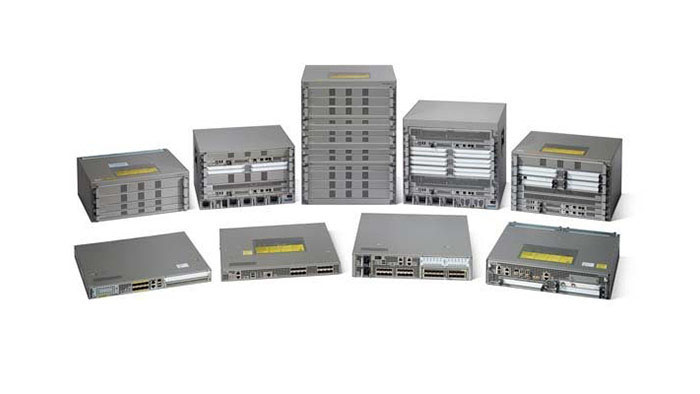 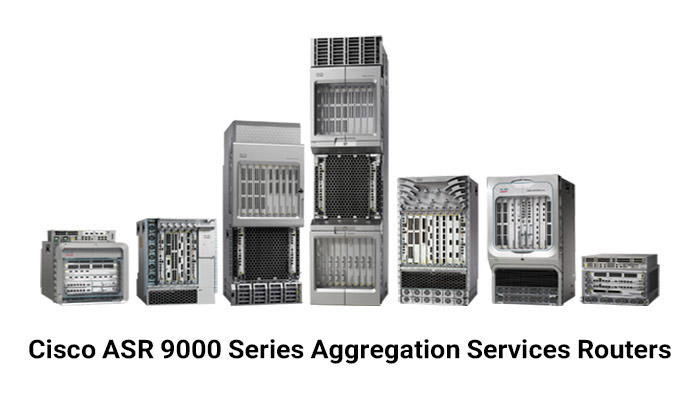 The Cisco ASR 9000 Series is an operationally simple, future-optimized platform using next-generation hardware and software. The following are highlights of this next-generation platform:

Solving the Challenges of Tomorrow, Today

The Cisco ASR 9000 Series is built on the premise of addressing the challenges that service providers face when deploying current networks and planning for the networks of tomorrow:

The Cisco ASR 9000 Series has a modular power architecture available in both AC and DC. The power supplies are housed in field-serviceable Power Entry Modules (PEMs), which also come in AC and DC forms. Each PEM can hold up to three or four modules depending on its corresponding type, with no power zones or placement restrictions (mixing of AC and DC supplies is not supported). Service providers can add more power as their bandwidth and feature requirements increase over time, by adding more line cards to the chassis. This capability translates to lower CapEx initially and optimal OpEx over the product life.

As a mobile operator, the mobile broadband network that you built has forever changed the way that your customers work, live, play, and learn, and has become part of the very fabric of their everyday lives. However, mobile operators today face a significant challenge. Data traffic continues to grow exponentially, and regular network modifications are required to keep customers happy. New devices and applications are also drastically changing the way the network behaves. Competition in the mobile market is fierce, as the typical subscriber has multiple options for mobile service. At the same time, revenues are increasingly under pressure. It is an age-old dilemma – how does one reduce cost and increase revenue?

To overcome these challenges, operators must build their core networks with three essential attributes: flexibility, intelligence, and scale. A flexible network is one that can adapt to frequently changing business models, with the ability to make in-network design modifications without huge capital expenditures. An intelligent network is one that recognizes the myriad of different user behavior patterns, and has the tools in place to allow operators to monetize these patterns quickly and transparently. Finally, a scalable network is one that can address the demands of today’s mobile network requirements as well as those that will evolve in the future. Data traffic is not just increasing; it is becoming more complex, requiring a scalable and flexible solution across all performance parameters – throughput, transactions, bearers, and sessions.

With all these factors, mobile operators need a mobile packet core solution that they can count on – one that provides efficient evolution to fourth-generation (4G) technology and small cells. Operators must plan for the `new normal’ of the mobile internet – elastic, flexible, virtual. This means being able to harness the right resources (intelligent performance) when you need them – instantaneously. This new normal starts with the intelligent performance of the Cisco ® ASR 5500 Multimedia Core Platform (Figure 1). Cisco ASR 5500 sets a new standard for intelligent performance that redefines the economics of the packet core. It is the first mobile platform designed for terabit performance that scales to tens of millions of sessions, and supports the transaction rates required to address the signaling surge.

Cisco ASR 1000 Series Aggregation Services Routers provide a Software Defined WAN platform that aggregates multiple WAN connections and network services including encryption and traffic management, and forward them across WAN connections at line speeds from 2.5 to 200 Gbps. The routers contain both hardware and software redundancy in an industry-leading high-availability design.

The Cisco ASR 1000 Series Routers carry a modular yet integrated design, so network operators can increase their network capacity and services without a hardware upgrade. With flexibility in the number of connections, speed maximums, and price, you don’t have to under- or overprovision for any network location.

Alternatively, you also have the option to buy “-X” and “-HX” models, so you can increase throughput by simply purchasing upgrade licenses as you grow to increase your network speed dynamically.

Cisco SD-WAN capability can be enabled on the Cisco ASR 1000 series platforms with IOS-XE. Cisco SD-WAN offers an entirely new way to manage and operate your WAN infrastructure. Cisco SD-WAN is a cloud delivered architecture that offers secure, flexible and rich services with the following key benefits:

In order to efficiently connect to multiple cloud infrastructures many enterprise customers want to build an SD-WAN infrastructure that uses Direct Internet Access (DIA). This can save costs and reduce complexity by reducing WAN traffic backhauled to your data centers; however connecting branches directly to the internet without the right security controls exposes your network to threats and vulnerabilities.

And with Cisco SD-WAN security integration you will reduce complexity by having a single management interface (vManage) for both the network and security.

Zero trust security model, allows secure connections to all applications (whether on premises or in the cloud) based on the trust worthiness of users and devices.

ASR 920 series router offers key Carrier Ethernet features that simplify network operation. You can use them for premium services with enhanced Service-Level Agreements (SLAs). And an optional service-activation model supports incremental growth and makes these routers flexible and cost-effective.

The new Class B Timing Compliance Cisco ASR 920 Series routers come in a small form factor (1RU) and in the below configurations: