ASA offers a very comprehensive feature set that helps secure networks of all shapes and sizes. To deliver the desired functionality within the available budget while allowing for future scalability, you can unlock advanced security capabilities and increase certain system capacities on demand through a flexible system of feature licenses.

Some characteristics of the hardware platform or expansion modules can enable certain feature licenses implicitly. You can also activate additional licenses permanently or for a certain duration of time. When multiple Cisco ASA devices participate in failover or clustering, some licensed capacities automatically aggregate up to the platform hardware limit to maximize your investment. Although this flexible system may seem complicated at first, it actually makes the task of customizing a Cisco ASA for your specific business needs quite easy.

Every Cisco ASA platform comes with a certain number of implicitly activated features and capacities as a part of the Base License. In other words, these capabilities are fixed in the given software image for the particular hardware; you cannot selectively disable them. One example of such a feature is Active/Active failover, which is always available on all Cisco ASA 5585-X appliances. Some platforms offer the optional Security Plus license, which may unlock additional features or capacities on top of the Base License. For example, you can increase the maximum concurrent firewall connection count on the Cisco ASA 5505 from 10,000 to 25,000 by installing a Security Plus license.

In addition to the Base and Security Plus licenses, you can activate other advanced security features individually:

Not all of the licensed features and capabilities are available on all hardware platforms. For instance, at the time of writing, the clustering feature is currently available only on Cisco ASA 5500-X, ASA 5580, and ASA 5585-X appliances. Depending on specific markets and international export regulations, some Cisco ASA models may also ship with the permanent No Payload Encryption license; this license ties to the particular hardware without the option of change or removal. The following licensed features and capacities are not available on any No Payload Encryption hardware models:

As you identify the correct feature set to take the most advantage of Cisco ASA capabilities while fully protecting your network, it helps to organize the licensed features into the following logical categories: 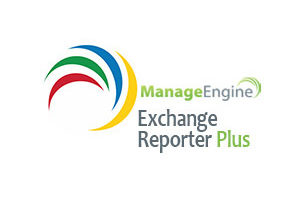 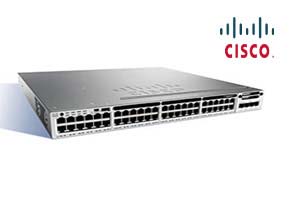 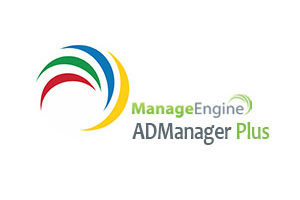 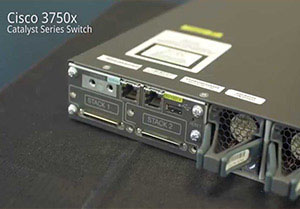 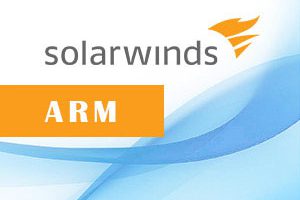