In this article, we will explain about Cisco UCS License or Cisco servers. Cisco has been working in the field of server equipment, switches and routers for many years and is one of the most well-known companies that every year it also records very high sales statistics.

Other well-known companies in the field of server construction include HPE or DELL EMC and others. 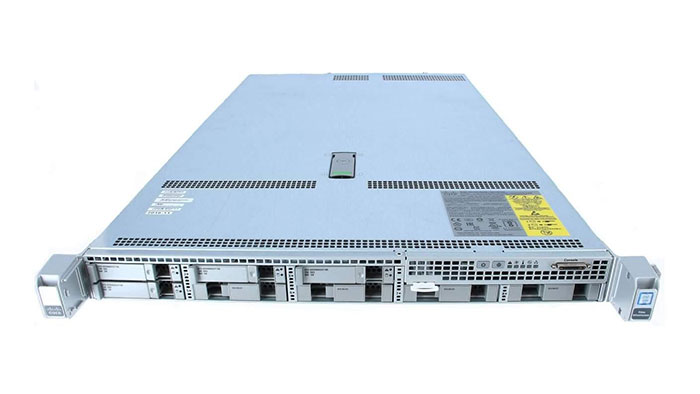 What is Cisco UCS?

Anyone who works with data centers and networks is familiar with Cisco router equipment and switches. As we mentioned, these products are very popular all over the world and it can be said that almost all organizations and small and large companies use this equipment in their network. In addition, Cisco works in the field of server equipment, and Cisco servers are known as UCS, which are used in data centers.

Cisco servers have special and modern features. In the following, we will first get acquainted with the physical architecture of Cisco UCS License servers and Cisco licenses, in order to have a better understanding of this equipment.

Why UCS is the right choice!

Undoubtedly, reduction in current costs is one of the most important issues for any company. One of the features of licensed Cisco UCS is I/O pooling. By consolidating I/O, infrastructure costs for companies are reduced.

In addition, UCS has the ability to connect I/O networks to the infrastructure. Using this technology, it is possible to connect 20 blade chassis. Based on this feature, 80 Gbps bandwidth for network and 64 Gbps for storage is possible. It is clear how much this work will reduce cabling etc. and subsequently various costs. 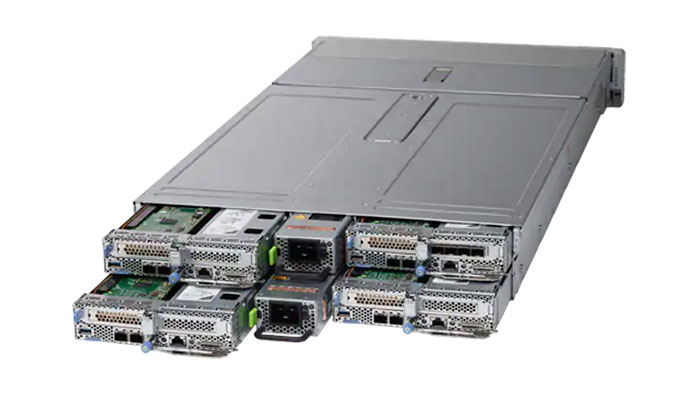 In general, it can be said that this technology, with the platform it creates based on the x86 architecture for the data center, increases the scalability and makes it possible to implement resources and manage them as a single device. Using this technology, virtual machines can be transferred from one physical server to another physical server, and applications can easily move between virtual machines.

Cisco UCS is able to support VMware and other virtualization platforms and has the ability to support different operating systems. This technology is compatible with different systems and existing infrastructures. Therefore, by integrating computing and storage resources, UCS increases efficiency and simplifies information management.

Cisco’s first servers were Mainframe. These servers had a high computing capacity and therefore had high installation and maintenance costs and also took up a lot of space. Today, these servers are used in military facilities, and organizations and companies rarely use this type of servers. With the advancement of technology, Personal or Rack mount servers came into being. The idea of ​​these servers is one to one Server to Application.

In other words, each application came up on a separate server. Therefore, these servers have lower processing capacity than mainframe servers, but placing only one application on the server wastes the resources of a server.

Finally, Cisco Blade servers entered the market. One of the differences between Blade servers and Rack mount servers is that they include a single chassis that includes multiple servers. The advantages of these servers are less space occupied and less cabling required.

That is, different servers are placed separately from each other using a blade structure, and they can be easily connected or separated. In this architecture, a shared power is used for all servers and the management of these servers is central management. This server includes a cooling system for all the servers in a chassis.

Other brands of servers have logical settings as well as physical settings. This means that if your server has a network card, it has a Mac Address with it, or if it contains a FC card, it also includes a WWN address, or your server can have BIOS settings.

Other companies may configure RAID on the server via the RAID Controller. However, Cisco servers do not contain any logical settings and all settings must be done on a separate component called Service Profile. You can easily define a network card in the Service Profile section and assign it a Mac Address.

This feature is another feature of Cisco UCS servers. Using this feature, you can create a Service Profile. You can apply this service profile to multiple servers at the same time.

If you have a problem with one of your Cisco UCS License servers, you can easily switch the server and apply the Service Profile to it.

Cisco UCS servers are compatible with virtual environments such as VMware or Hyper-V or Citrix.

You can use the unique features of this brand by purchasing Cisco brand servers and preparing and ordering Cisco licenses that can be provided by this company. 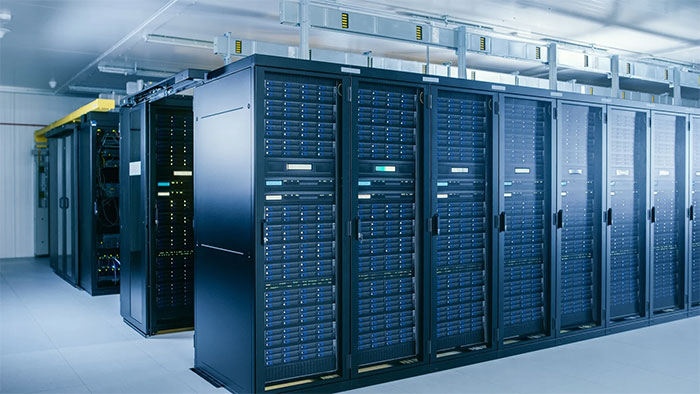 Cisco UCS Series try to enhance the of infrastructure and applications management in companies and corporate networks. It gives the access layer infrastructure to its trustworthy users. Indeed there are different ways to contact us and order. The customers should proceed from Cisco License price quote to order and link to our experts to give them the best information and guidance. Our experts give the accurate information to the customers to buy related products and licenses. 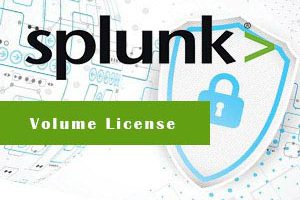 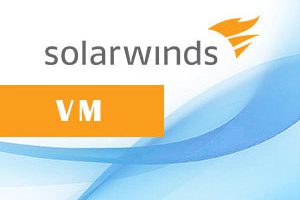 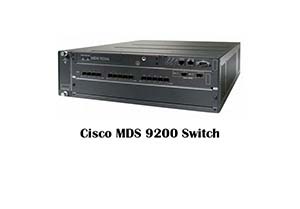