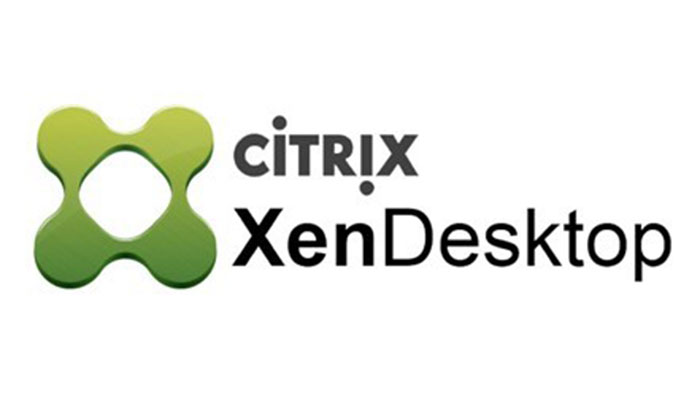 Citrix XenDesktop is a Virtual Desktop Infrastructure (VDI) product that allows users to remotely access and operate Microsoft Windows desktops in a data center or a public or private cloud via devices located elsewhere. Users can access Windows virtual applications and desktops through the Citrix Receiver, and the virtual applications are delivered and managed via XenApp.

The goal is to provide employees with the ability to work from anywhere while reducing IT management costs due to centralized management. Additionally, it adds to the data security because data is saved in a centralized data center or cloud infrastructure, and not stored on the devices of end-users. The product was developed for use by medium to large enterprise customers.

At the core of Citrix XenDesktop License is the Delivery Controller, which stores configuration and other settings managed via Citrix Studio or Citrix Director in a database.

Connections to virtual desktops are managed through the Citrix Receiver client, available for several operating systems, including Windows, macOS, iOS, Android, and Linux. Web browsers or thin client devices can also be used to connect to virtual desktops.

With XenDesktop, each client receives its instance of a desktop, and the desktop instances are not shared between users.

Security breaches are far too common in VDI environments. However, when it comes to Citrix XenDesktop License, the list of vulnerabilities keeps on rising. According to CVE a system that tracks publicly known cybersecurity vulnerabilities and exposures XenDesktop has been attacked a record 5 times since 2012.

Most attacks revolve around information disclosures, code injection, and denial of services. Unauthenticated, remote hackers often exploit these vulnerabilities to send malicious packets to XenDesktop users and in the process, executing arbitrary codes. While Citrix License claims to have patched these vulnerabilities, XenDesktop users are not out of the woods yet considering Citrix’s checkered past with security breaches.

In fact, the primary reason why Citrix has had to rename the XenDesktop and XenApp numerous times is because of this checkered past. XenDesktop mainly provides remote access to apps and desktops in organizations’ internal networks. Any security breach can allow malicious users to gain a foothold and move laterally across the victim’s company. Under such an environment, hackers can easily compromise published apps and desktops residing on the server.

Parallels RAS is the Best Alternative to Citrix XenDesktop

Parallels Remote Application Server (RAS) is the best alternative to Citrix XenDesktop License, and offers all the options of both Citrix XenApp and XenDesktop out-of-the-box without a complex license. You can publish applications and desktops to everyone while restricting access with permission control ranging from the user profile up to the specific device. A simpler and more efficient console takes over all the extensive and complicated Citrix Management consoles, like Citrix Studio or Citrix Manager. Take control of the full range of RDS capabilities at a fraction of the cost, and save up to 60% of your Total Cost of Ownership (TCO).

For further information about Citrix licenses you can be in touch with our sales specialists.