The purpose-built, NEBS-compliant VIPRION 4450 licensed blade firewall offers two 100 GB ports and six 40 GB ports. These two ports significantly increase the efficiency, throughput and performance of this solution. It is the first ADC to offer 100GbE ports in the QSFP28 form factor. This solution can provide the smallest footprint and lowest power consumption among 100GbE form factors. 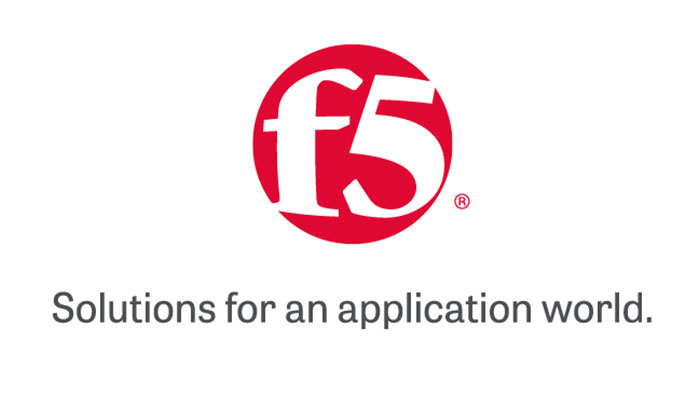 Service providers are overwhelmed by a growing number of mobile devices that need to connect to carrier networks and applications. However, this number is dwarfed by the connectivity demand of the Internet of Things (IoT). Additionally, the scale and complexity of attacks on networks, applications, and subscribers continue to concern service providers, who are also impacted by the exponential growth in signaling traffic, the impending loss of IPv4 addresses, and the increasing move to IPv6. 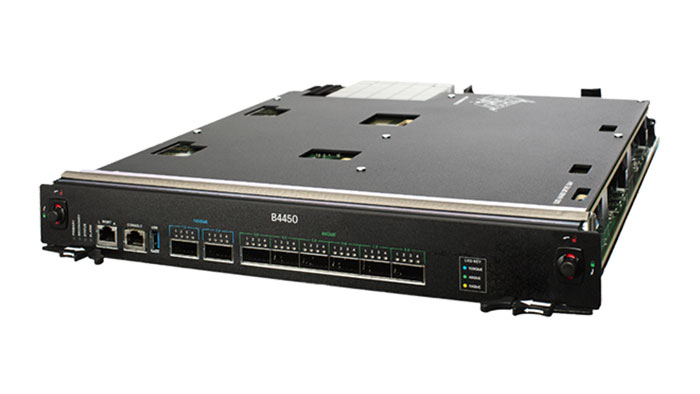 As service providers investigate how best to manage the migration of 4G to 5G networks, network scalability and expandability are critical. The VIPRION 4450 blade and 4800 chassis work together to deliver a blazing connection establishment rate of 20 million connections per second (CPS), making migration easy.

In addition, when organizations run out of IPv4 addresses, the VIPRION 4450 provides support for hundreds of millions of concurrent sessions by supplementing existing IPv4 addresses with IPv6 addresses, making the traversal easily manageable.

The VIPRION 4450 blade’s advanced Field Programmable Gate Arrays (FPGAs) enable significantly improved CPU utilization as well as whitelisting, blacklisting and greylisting capabilities. The personality of the FPGAs can be changed programmatically, increasing the expandability of the 4450 and future-proofing the investment. Software-defined hardware functions provided by FPGAs, memory and hardware search equip the VIPRION 4450 blade to handle 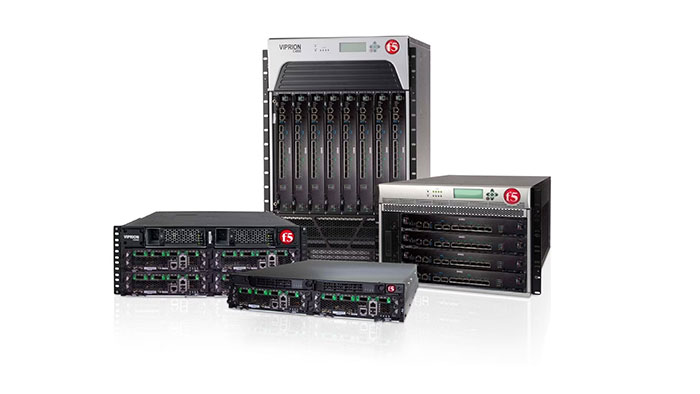 One of the most effective network attacks remains Distributed Denial of Service (DDoS). The VIPRION 4450 accelerates quickly in conjunction with the F5 BIG-IP® Advanced Firewall Manager™ (AFM, a high-performance stateful full-proxy firewall) to differentiate between malicious and legitimate connections. This combined solution then absorbs or discards malicious connections before they can destroy network resources. Increasing subscriber and data usage is driving the need for firewalls on a service provider’s SGi LAN.