Contrary to many people’s beliefs that their privacy on the Internet is highly secure, Russian software called FindFace license proves the opposite.

A student in the form of his university project by secretly photographing different people in different places of the city, was able to find and identify people on social networks using FindFace software, with an accuracy of about 60 to 70%.

The licensed FindFace software can use the uploaded photo and process it to identify individuals on social networks. This point is very important in relation to this software, which is available to everyone and can determine the identity of the owner of the uploaded photo with 60% to 70% accuracy.

This shows that hackers or security devices can use much better equipped and more accurate software for this purpose. The theme of this project is that it is possible to identify people more accurately between the ages of 18 and 35. 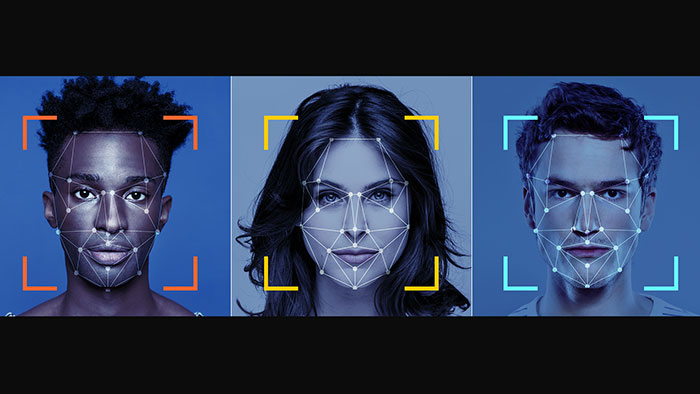 Ability to use face recognition technology in CCTV cameras

Nowadays, it is easy to find the specific person among the crowds and different spaces by having CCTV images and presenting the face of the person in question to the licensed FindFace software.

One of the most important features needed to monitor sensitive and secure locations is face recognition on CCTV cameras. CCTV cameras can be equipped with the ability to recognize the faces of people moving in the radius of CCTV cameras using FindFace software.

Using this feature in the licensed FindFace license software, you can improve the performance of surveillance systems in image control rooms, automatic alarm circuits, commands sent to rotating cameras to zoom in on the desired subjects, and so on. The important thing about using this software for security systems is that due to the more advanced technology used in IP-based CCTV cameras, face recognition is only available on this type of camera.

Has the ability to recognize emotions

This tool has the ability to track people on social networks through their profiles. After the release of this software, a lot of controversy arose regarding the privacy of individuals. Licensed Find Face software, in addition to identifying a person’s face, age and gender, can also read his feelings.

The app creates a vector that targets a total of 160 points on the face by processing an image on a photo of a specific person. According to the results, this software can process and search millions of faces in a few seconds. For this reason, it can be used to fight crime.

Use face recognition in Facefind to prevent crime

Shopping malls, stores, and retail stores are increasingly using CCTV to monitor and monitor faces. In this way, the thieves are identified as soon as they arrive. With the revelation of theft patterns and the use of face recognition technology, the possibility of identifying the thief, the time of the thief returning to the store is also predictable.

Examining the information gathered from the CCTV cameras, it was found that on average, 26% of customers return to the store in less than a month and thieves return in less than half that time. Without CCTV technology, it is not possible to collect such statistical information. Apart from crime detection, these types of statistics can also help increase sales and better store management.

Customers can order various FindFace software and licenses by contacting our sales specialists at Golicense.net.

Customers are able to get more information about different FindFace licenses from our sales specialists.