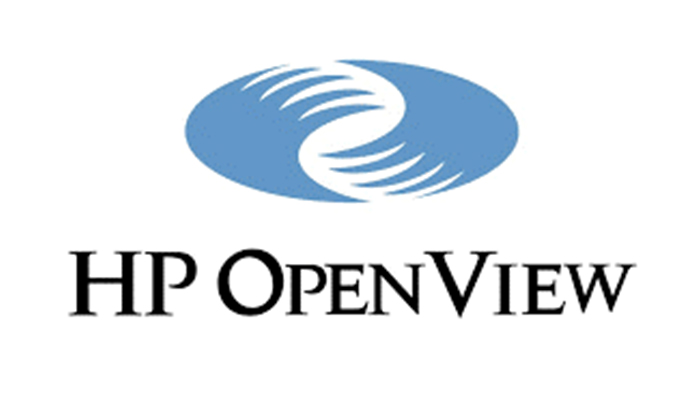 HP OpenView software provided large-scale system and network management of an organization’s IT infrastructure. It included optional modules from HP as well as third-party management software, which connected within a common framework and communicated with one another.

he foundational OpenView product was Network Node Manager (NNM), network monitoring software based on SNMP.[2] NNM was used to manage networks and could be used in conjunction with other management software, such as CiscoWorks.[3]

In April 2004, HP bought Novadigm and its Radia suite.[4] In December 2005, it acquired Peregrine Systems with its IT asset and service management software and integrated it into HP OpenView.[5] In November 2006, HP completed its purchase of Mercury Interactive Corp., subsequently integrated Mercury application and software life-cycle management products (QualityCenter, LoadRunner/PerformanceCenter, WinRunner/QTP) into the HP Software & Solutions portfolio.[6] In September 2007, HP acquired Opsware.[7][8]

HP OpenView is not a specific product, nor is it a way of life (contrary to the opinion of many network managers). HP OpenView is a family of products that Hewlett Packard produces and provides for network and systems management. HP designed and deployed most of the OpenView components under UNIX; however, HP has migrated some key components to the 16-bit Windows environment and, more recently, has launched an aggressive campaign to move the entire OpenView family to Windows NT.

Differentiating among the various OpenView products for NT can be tricky. One major point of confusion is the HP OpenView Professional Suite. Although this suite will run under NT, it is really a combination of 16-bit and 32-bit modules geared for workgroup environments. Don’t think that this design limits the Professional Suite’s value–the suite contains an impressive set of components to service small networks, including a workgroup edition of HP’s network manager and a series of tools for managing HP manufactured devices (e.g., hubs, switches, printers, UPSs, and PCs). The Professional Suite also includes software from Symantec (pcANYWHERE, Expose, and cisco Norton Network Administrator), McAfee (Saber LAN Workstation), and Ex Machina (Notify! Connect). Note that HP recently acquired Symantec’s Networking Business Unit, which now gives HP full control of Expose and Norton Network Administrator.

Customers can further leverage these technologies through integration of HP OpenView and Visionael NRM with trouble ticketing/workforce management/help desk applications such as the Action Request System from BMC/Remedy, or emerging capabilities in HP’s ServiceDesk, as described in the diagram below, to reduce the cost of their fault diagnosis and technician deployment activities by as much 40%.