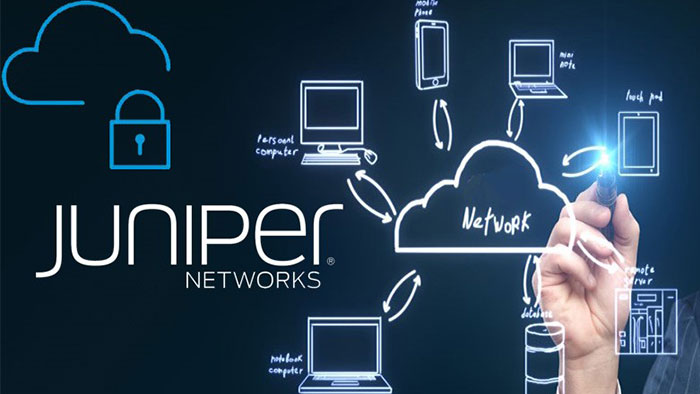 The company was founded in 1996 by Pradeep Sindhu, with Scott Kriens  as the first CEO, who remained until September 2008. Kriens has been credited with much of Juniper’s early market success. It received several rounds of funding from venture capitalists and telecommunications companies before going public in 1999. Juniper grew to $673 million in annual revenues by 2000. By 2001 it had a 37% share of the core routers market, challenging Cisco’s once-dominant market-share. It grew to $4 billion in revenues by 2004 and $4.63 billion in 2014. Juniper appointed Kevin Johnson as CEO in 2008,  Shaygan Kheradpir in 2013 and Rami Rahim in 2014.

Juniper Networks originally focused on core routers, which are used by internet service providers (ISPs) to perform IP address lookups and direct internet traffic. Through the acquisition of  Unisphere, in 2002, the company entered the market for edge routers, which are used by ISPs to route internet traffic to individual consumers. In 2003, Juniper entered the IT security market with its own JProtect security toolkit before acquiring security company  NetScreen Technologies the following year. In the early 2000s, Juniper entered the enterprise segment, which accounted for one-third of its revenues by 2005. As of 2014, Juniper has been focused on developing new software-defined networking products.

Juniper Networks’ first product was the Junos router operating system, which was released on July 1, 1998. The first Juniper router was made available that September and was a core router for internet service providers called the M40It incorporated specialized application-specific integrated circuits (ASIC) for routing internet traffic that were developed in partnership with IBM. It had ten times the throughput of comparable contemporary Cisco products.

By 2000, Juniper had developed five hardware systems and made seven new releases of its Junos operating system. That April, Juniper released the second generation of the internet processors embedded in its core routers. In April 2002, Juniper released the first of the T-series family (originally known under the code-name Gibson), which could perform four times as many route lookups per second as the M160. The first products of the TX Matrix family, which could be used to combine up to four T-series routers, was released in December 2004.

By 2003, Juniper had diversified into three major router applications: core routers, edge routers and routers for mobile traffic. Juniper’s first major diversification from core routers was when it entered the market for edge routers, by acquiring the e-series product family (originally known as ERX) through the purchase of Unisphere in 2000. By 2002, both Cisco and Juniper had increased their focus on edge routers, because many ISPs had built up abundant bandwidth at the core. Several improvements to Juniper’s software and its broadband aggregation features were released in late 2003. At this time, Juniper had the largest market-share (52%) of the broadband aggregation market. In 2003, Juniper entered the market for cable-modem termination systems with the G-series product family after the acquisition of Pacific Broadband. The product family was discontinued later that year.

Juniper’s first enterprise switch product was the EX 4200, which was released in 2008. In a comparative technical test, Network World said the EX4200 was the top performer out of network switches they tested in latency and throughput, but its multicast features were “newer and less robust” than other aspects of the product. Juniper Networks announced the T1600 1.6 Terabits per second core router in 2007 and the newer T4000 4 Terabit router in 2010. In 2012, it released the ACX family of universal access routers. In 2013, the company made several new releases in the MX family of edge routers: it introduced a smaller version of its core routers called PTX3000, and several new enterprise routers were released. Seven months later, Juniper acquired WANDL, and its technology was integrated into the NorthStar WAN controller Juniper announced in February 2014.

In February 2011, Juniper introduced QFabric, a proprietary protocol methodology for transferring data over a network using a single network layer. Several individual products for the QFabric methodology were released throughout the year. In October 2013, Juniper introduced another network architecture called MetaFabric and a new set of switches, the QFX5100 family, as one of the foundations of the new architecture.

In February 2014, several software and hardware improvements were introduced for Juniper routers, including a series of software applications ISPs could use to provide internet-based services to consumers. In December 2014, Juniper introduced a network switch, OCX1100, that could run on either the Junos operating system or the Open Compute Project open-source software .

Juniper Networks SRX5800 service gateway and security license appliance Juniper Networks introduced the JProtect security toolkit in May 2003. It included firewalls, flow monitoring, filtering and Network Address Translation (NAT). Through the 2004 acquisition of NetScreen Technologies, Juniper acquired the Juniper Secure Meeting product line, as well as remote desktop access software. The NetScreen-5GT ADSL security appliance was the first new NetScreen product Juniper introduced after the acquisition and its first wireless product. The first Juniper product intended for small businesses was a remote access appliance that was released in August 2004. An open interface for the development of third party tools for the appliance was made available that September.

In September 2004, Juniper entered the market for enterprise access routers with three routers that were the first of the J-series product family. It used the channel partners acquired with NetScreen to take the routers to market. Juniper released its first dedicated Network Access Control (NAC) product in late 2005, which was followed by the acquisition of Funk Software for its NAC capabilities for switches. According to a 2006 review in Network World, Juniper’s SSG 520 firewall and routing product was “the first serious threat” to competing products from Cisco. Juniper released the SRX family of gateway products in 2008. The gateways sold well, but customers and resellers reported a wide range of technical issues starting in 2010, which Juniper did not acknowledge until 2012, when it began providing updates to the product software.

In August 2011, Juniper and AT&T announced they would jointly develop the AT&T Mobile Security application based on Juniper’s Pulse security software. In May 2012, Juniper released a series of new features for the web security software it acquired from Mykonos Software that February. Mykonos’ software is focused on deceiving hackers by presenting fake vulnerabilities and tracking their activity. In January 2014, Juniper announced the Firefly Suite of security and switching products for virtual machines. The following month Juniper Networks released several products for “intrusion deception”, which create fake files, store incorrect passwords and change network maps in order to confuse hackers that have already penetrated the network perimeter.

According to a 2014 SWOT analysis by MarketLine, in recent history Juniper has been focusing on software-defined networking (SDN). It acquired SDN company Contrail Systems in December 2012. The following month Juniper announced its SDN strategy, which included a new licensing model based on usage and new features for the Junos operating system. In February 2013, Juniper released several SDN products, including the application provisioning software, Services Activation Director and the Mobile Control Gateway appliance.

Every year, since 2009, Juniper holds SDN Throwdown competition to encourage students from universities across the world to access NorthStar Controller and build a solution around it to optimize network throughput. In 2019, team from Rutgers University led by PhD student, Sumit Maheshwari won this competition. 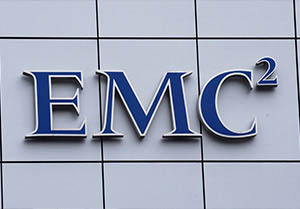 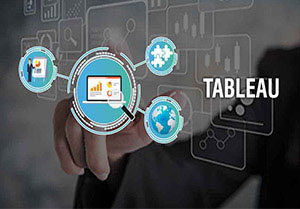