The licensed ManageEngine OS Deployer is a comprehensive operating system deployment solution. This solution enables organizations to quickly and easily capture an image of operating systems and applications that can be deployed on laptops and desktops. Distribution licenses are not tied to a computer or MAC address. A distribution license allows you to perform a single successful distribution on one workstation / server. 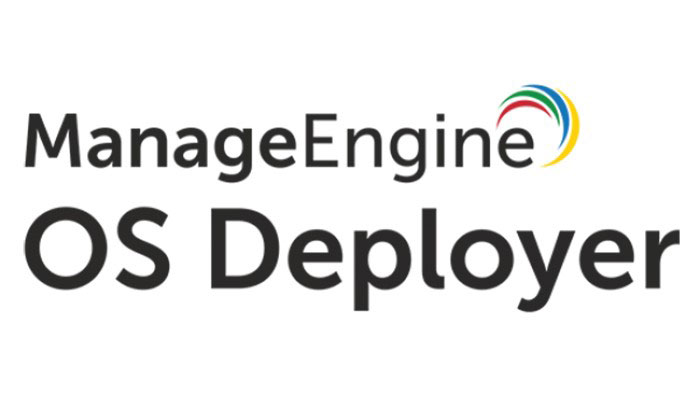 How does the OS Deployer license work?

OS Deployer, our disk imaging utility, allows you to create an image of the operating system and disk partitions of the disk on your computer. After creating a hard disk image, you can save the image to the image repository configured in your environment.

The image created with the licensed OS imaging can then be deployed to a bare metal computer, a computer with a damaged operating system, or even multiple computers at the same time. Our hard drive imaging software supports online and offline imaging modalities for a computer image. Using our comprehensive disk imaging software, we can then take care of a large number of workstations with minimal manual effort.

Now let’s see some of the basic features that make the best disk imaging software.

This method allows administrators to capture the disk image of a system when it is up and running on the network. This disk imaging method does not require a system reboot to perform the imaging. It completes the job without interrupting the user and their work in progress. Offline images:

Administrators can use this hard drive imaging method to obtain the disk image from a networked system that has been shut down. When this method is used, the system boots into the Windows preinstallation environment and performs disk imaging using the WinPE component. This WinPE component can be saved in bootable media (USB, ISO, PXE). 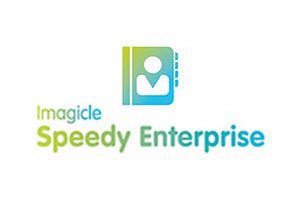 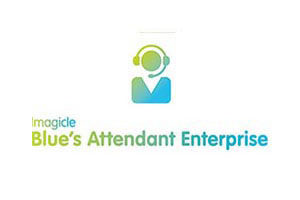 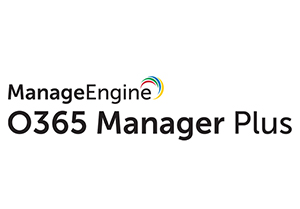 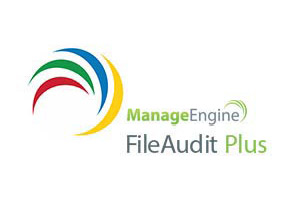 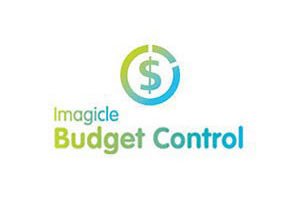