Microsoft System Center(SCCM License) is a set of server management products used to help managers or IT companies manage their systems, typically a network of Windows servers and desktops. These products are sold separately and work together to achieve integrated management to reach a common ground. 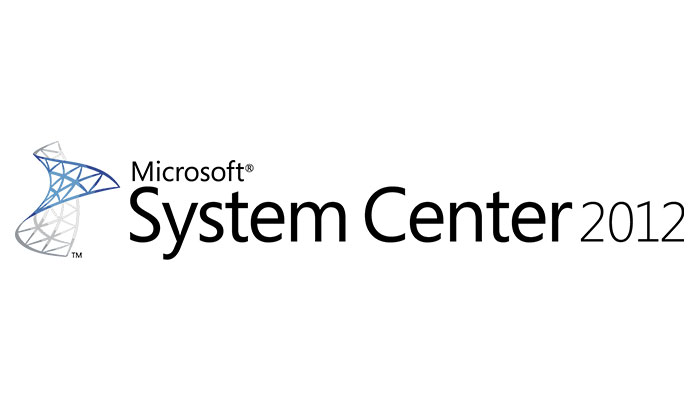 Microsoft System Center and related licenses offer a variety of services to users and network administrators. In the following, we will briefly explain some of these services.

The most important tasks of this service are configuration management, management of hardware resources and distribution of security packages on clients and reporting of clients, software and hardware.

This service is a great platform for managing virtual machines and data centers, as well as a management tool for managing Hyper-V. Hyper-V as an enterprise-scale platform, features such as failover clustering and replication of multiple Hyper-Vs across different types of physical servers help simplify and scale the MSCVMM virtual infrastructure.

The most important function of this service is to protect data and recover data in Windows-based environments, as well as to support shared folders, Exchange mailboxes and disks by the SQL Server database.

The service monitors operating systems and virtualization infrastructure, provides critical information such as the health status and performance of services to network administrators and notifies system administrators in the event of errors or security problems in the configuration.

Using this platform provides features to network administrators and users that we will mention in the following.

The SCCM service has a feature called OS Deployment that installs Windows seamlessly on all of an organization’s computers.

This feature not only simplifies the installation process for the organization’s users’ computers, but also saves time. In OS Deployment, the original version of Windows is applied in two ways:

Through the original version of Windows (default) in which no changes are made to the Windows image and is installed on OS Deployment by default. 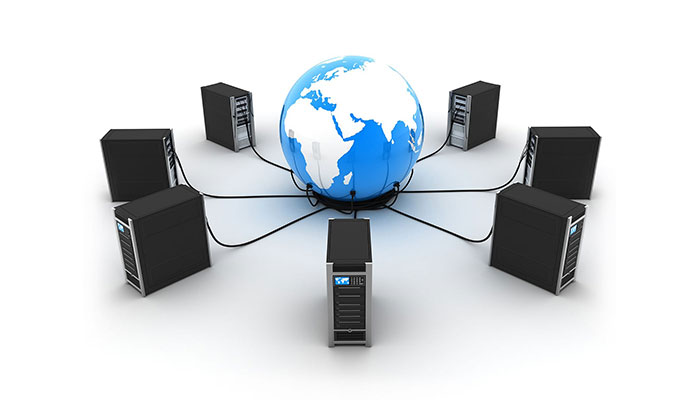 This feature can be used to install and manage applications in SCCM and its licenses with the help of Software Center that is installed on the organization’s clients under licensed SCCM. This feature helps IT managers a lot in managing, installing and removing applications.

When assigning an application to a client or device, determining how to install an application in a Deployment Type will depend on the requirements and dependencies of that application.

Some extensions or Deployment Type are:

This service has other features that it will not reinstall if it was installed on the client before updating the software or security. Because this service regularly synchronizes its information with the Microsoft site.

Deployment of program updates is done automatically and manually:

Manual method: In this method, admins in organizations will perform the process of selecting software updates.

This feature allows network administrators to troubleshoot hardware, software, and other network systems management on client computers through remote access. Users can also be members of the Domain or Workgroup of this section. 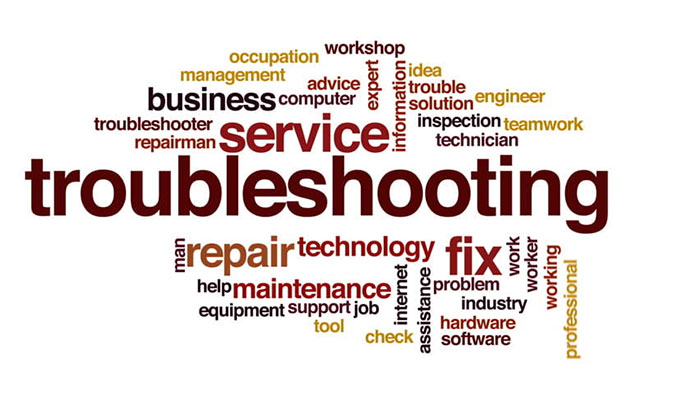 Customers can order various Microsoft software and licenses by contacting our sales specialists at Golicense.net.

Customers are able to get more information about different Microsoft licenses from our sales specialists.