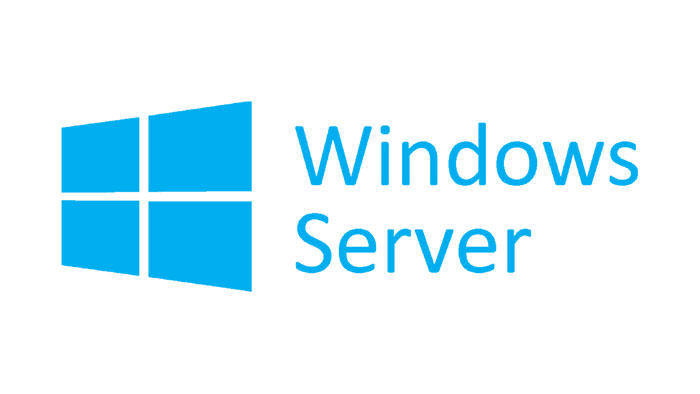 Windows servers are commonly used in large organizations and large computer networks to serve a large number of computers. Windows Server is a version of Microsoft’s Windows operating system designed to be installed and run-on servers. Windows has its own licenses and is used to share services with multiple users and extensive control of data storage, applications and shared networks.

The development of Windows Server began in the early 1980s, when Microsoft produced two lines of operating systems, MS-DOS and Windows NT. At the time, a Microsoft engineer named David Cutler developed the Windows NT kernel to provide the speed, security, and reliability that large organizations need in a server operating system.

Before the release of Windows NT, many companies relied on the Unix operating system. This dependency was costly for organizations and required expensive RISC-based hardware to run files and print services. But Windows NT ran on low-cost x86 machines. A key feature of the NT architecture is the ability to perform multiple symmetric processes simultaneously, which makes applications run faster on multi-processor devices.

Subsequent replications of the windows server are implemented both on the hardware in an organization’s data center and on a cloud platform such as Microsoft Azure.

Key features in later versions of Windows Server include Active Directory, which automatically manages user data, security, and distributed resources, and allows collaboration with other directories. Server Manager is also a tool for managing servers and making configuration changes on local or remote devices.

In 1993, Microsoft released its Windows NT operating system in two formats. one for workstations and one for servers. The 32-bit operating system had a hardware abstraction layer that provided system stability by blocking applications’ direct access to the system hardware.

In 1995, Microsoft adapted this version well. With the new settings and Windows Server licenses that were introduced, the performance of this operating system was increased and the amount of memory required was greatly reduced.

This server operating system is optimized through its updated network stack to provide faster services to users. Microsoft has added more connectivity support for companies in an environment with both Windows NT and NetWare servers so that users with a single credential can receive services from both.

Microsoft used the Windows 95 user interface for this version of the server operating system and expanded the network protocol capabilities in this version to enable network resources on a wider array of non-Microsoft devices. Key features in this version were the ability to use a server as an Internet information server, now known as Internet Information Services (IIS). 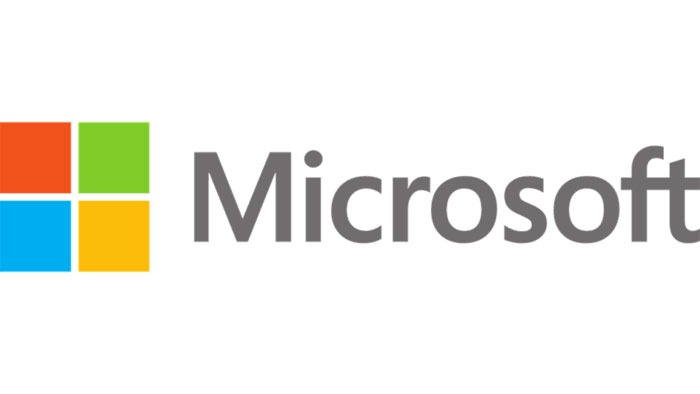 Microsoft used its Windows 7 kernel for this operating system and improved its scalability and accessibility features.

New features in Windows Server 2009 include BranchCache and DirectAccess, both of which are intended to improve how users use the remote.

Windows Server 2019 was introduced on March 20, 2018, and the first preview version of Windows was released on the same day. But for public access, it was released on October 2, 2018.

Microsoft has developed this version of the operating system for service. Windows Server is more powerful than desktop versions and has better control over networking, web hosting, and database management. Windows Server can have many different uses. Here are some examples of Windows Server License applications:

Mail Server: This server is used to send and receive emails

Windows Server usage is not limited to one particular service, and you can provide all of these services at the same time. This has made hosting the most important and popular application for Windows Server. 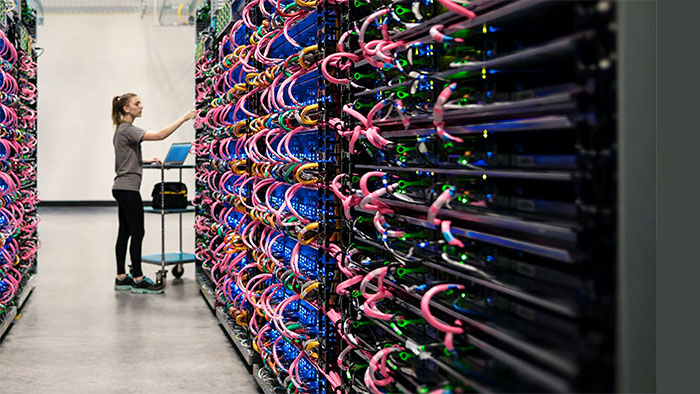 Using Windows Server and providing the required licenses with the features it provides to organizations and users can greatly help them manage networks. Here are some of these features.

In Windows Server, Microsoft has made things easier and you can choose between Standard and Datacenter. The key difference between the two is the number of virtual machines you can run on. If a company or organization has limited hardware resources, the Standard version is a good option.

In Windows Server, you can load the operating system over the network without the need for a disk. In large organizations, this reduces costs significantly and network administrators have better control over systems.