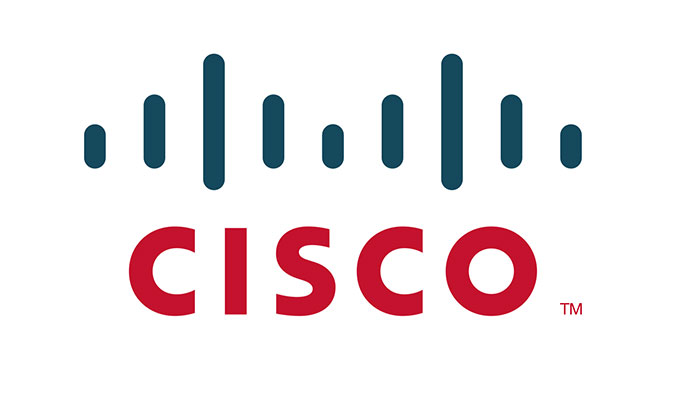 Cisco Company is one of the world’s leading technology companies. This pioneer company was founded in 1984 and has reached the frontiers of technological innovation since its establishment. This American company operates around the world today and is best known for its network equipment products. The Silicon Valley-based company is a global market leader in routing, switching, integrated communications, wireless communications and security.

CISCO SYSTEMS INC is a worldwide leader in Internet networks. The company was founded in 1984 by two computer scientists. The main reason the two Stanford scientists founded the company was that they wanted to find an easier way to connect different types of computer systems.

Cisco launched its first product system in 1986. The company now has more than 35,000 employees in more than 115 countries. Today, CISCO solutions are the foundation of a network for service providers, small and medium-sized customers and businesses.

About 85% of Internet traffic is currently transmitted through Cisco systems, which is a large number to consider. This rate of expansion of a company on a global scale reflects the high quality of Cisco’s products. 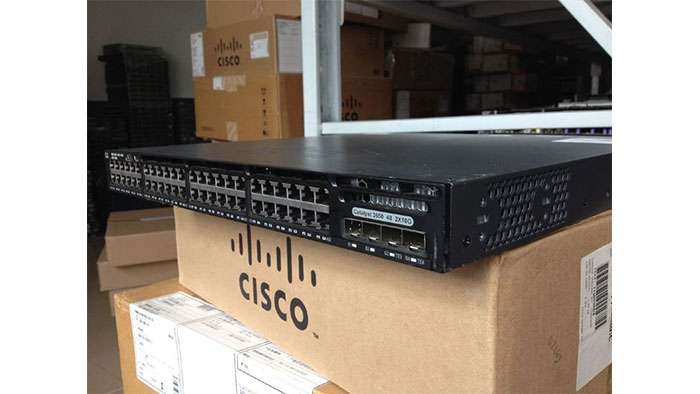 Multi-protocol routers have been used since Cisco launched it. These routers are found today in all home applications and enterprise networks. The first and most important activity of this company was to build routers and network routing. In particular, the company became famous for building routers that used multiple protocols for routing between networks.

Gradually, more advanced routers were designed for IP protocol on the Internet and computer networks to be more effective in developing network communication infrastructure. Over time, Cisco products expanded to include switches, firewalls, access points, VoIP phone systems, and other high-end equipment. These products led to CISCO’s popularity and fame on a global scale.

After the growing expansion of Cisco and the use of up-to-date technologies, it launched powerful Ethernet switches, the most powerful of which was the 6500 Ethernet switch. Then in 2004, ISR routers entered the market and became very popular among users. After that, the 1900, 2900 and 3900 routers of the ISR series of routers started operating. One of the features of these routers is support for IPsec and SSL tunnel, VPN AAA accounting, DMVPN tunnel and several simultaneous routing tables (VRF).

One of the most popular and widely used Cisco products are Cisco switches. This equipment is used in almost all companies and organizations around the world. The reason for the importance of this product is its high stability and strength, powerful and convenient message processing, software capabilities and Cisco proprietary operating system. These features can be used in 2960 and 3750 models and newer models.

Using Cisco equipment provides special features to users and network administrators. We have generally listed some of these features in below

Cisco switches are categorized as follows according to where they are located and their use in the network:

Cisco is the largest manufacturer of network equipment. As mentioned earlier, switches and routers and related licenses have been offered by the company with the best quality for many years.

The function of the Cisco switch is to connect all the network equipment. Switches are like advanced hubs that allow ports to receive messages and deliver them to the receiving port. The switch works smarter than hubs and has more accurate processing.

Cisco router directs data packets across networks and delivers them to their destination in the third layer. Routers have the ability to connect networks to each other and also act as routers in Cisco proprietary operating systems. This device can connect different IP addresses.

The Cisco router offers special capabilities to the network administrators. Features such as: 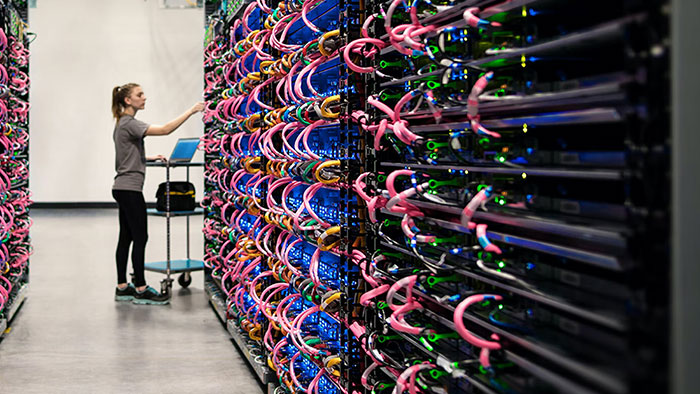 Services you can get using Cisco OS:

It should be noted that in order to use each of the mentioned equipment and benefit from 100% of the power of this equipment, you must prepare and use the license by ordering and purchasing Cisco licenses. This way you can get the most out of Cisco equipment for organizations

Cisco License is a cloud management system. Cisco licenses allow customers to track and renew Cisco software licenses. The system will also provide information related to the ownership and use of the license through a user interface.

The important features that are enabled by Cisco license are:

Software with the right to use for an indefinite period is provided to the network administrator. The license is usually locked on the device and requires annual support fees. Customers buy a new license when they buy a new device. Cisco PLR licenses are included in this category.

In this method, software with the right to use during the subscription period is provided to the network administrator. Subscription models generally provide faster access to the latest features and innovations. In addition, support services include administrator subscriptions. Cisco DNA licenses are included in this category.