Microsoft is a computer established in America and is now a multinational corporation. The company is headquartered in Redmond, Washington. It is the largest computer software company in the world. The company currently publishes books, produces multimedia products and provides e-mail services.

If we want to talk about the company’s financial issues and the sales that result from the sale of products and licenses, we must say that Microsoft in the financial year ending June 2010, earned more than $ 62 billion in sales revenue, more than $ 18 billion It has a net profit of 89,000 employees in different countries of the world. Its main activities are in the field of design, development, construction, licensing, support and provision of software services for computer tools. 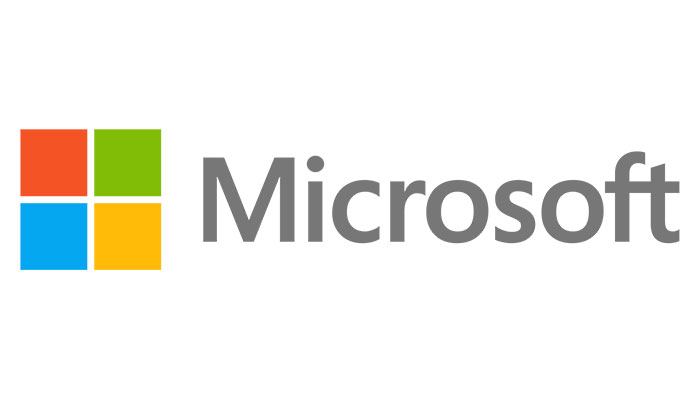 Microsoft licenses include licenses for various products. In the following, we will introduce the Windows license and Office license from the set of licenses produced by Microsoft.

Microsoft System Center is a complete set of network management products designed to help corporate network administrators to better manage and support server and client systems on networks. This set includes a variety of products, each designed to meet some of the needs of an IT manager. In the following, we will introduce these products.

Microsoft System Center Configuration Manager, or SCCM, was an updated version of Microsoft’s previous product in 2003, known as Systems Management Server, or SMS. One of the most important tasks of this solution is managing settings, hardware and software resources and distributing network service security packages to clients (Patch Deployment).

The next solution is called Microsoft System Center Operations Manager or SCOM. This very powerful software is used to monitor, install the network license and report the performance of services and applications under the Microsoft operating system.

System Center Mobile Device Manager or SCMDM as its name implies is used to manage mobile devices such as PDAs and SmartPhones.

Microsoft System Center Opalis, or SCO Opalis, is a mechanized system for synchronizing IT tools together. The main goal of this strategy of Microsoft is to reduce the costs of data center management and at the same time increase the processing capabilities of information technology in organizations.

Office 365 is a SaaS solution leveraging companies to benefit from Microsoft cloud to ease their customers tasks and duties.

Sources that users use to install Microsoft products are usually downloaded from sources such as Torrent or other file-sharing sites. Even the most reputable companies that offer non-genuine products without Microsoft license and without restrictions at a very low price, are not reliable.

Removal of Microsoft products is usually done by executing Crack files generated by unknown individuals. Executing cracked files opens permanent doors on the computer to those people, and security software and antivirus software can not prevent these people from infiltrating computers and stealing information.

Advantages of using a Microsoft license

Microsoft has different types of licenses, which we will mention below. 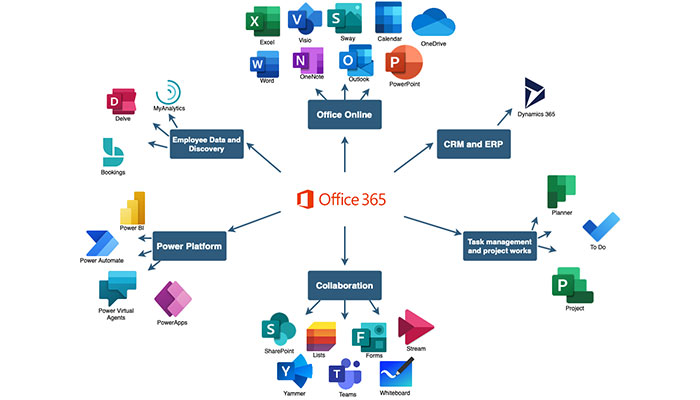 Advantages of using this license:

The second type of Microsoft Windows or Microsoft Office activation key is used by manufacturers of mini-PCs, laptops, other Windows products such as tablets, ultrabooks, gaming computers, etc. In fact, these companies enter into a special agreement with Microsoft, according to which they present the Windows operating system on the products, active or activated. If necessary, you can refresh and reinstall Windows or Office and there is no need to reactivate.

Advantages of using this license:

These licenses are for companies and organizations that intend to purchase licenses for a large number of hardware. 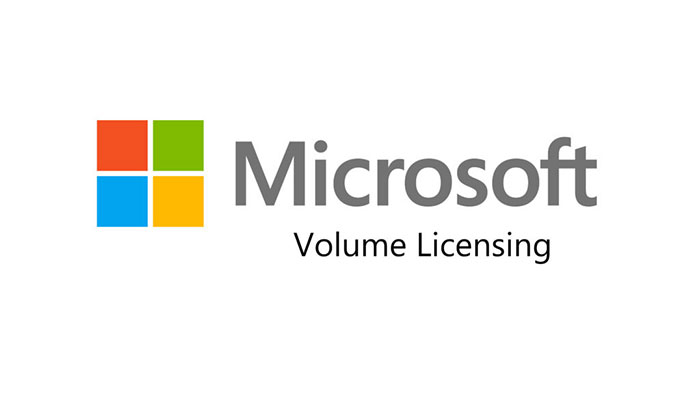 This type of license is provided by Microsoft for use in software development companies, for testing, development and product design purposes, with lower prices and more usage restrictions.

This license (one-time activation license) can be installed and activated only once on one piece of hardware. It should be noted that installation and reactivation is not possible, even on the first system. To reinstall this Microsoft license, you can only make a backup of your system and then restore the system on the same system.

Any hardware changes (such as upgrading system components) can cause this type of license to crash. One-time activation licenses can only be used on one system with lifetime fixed hardware. Unlike licenses (Retail), these licenses cannot be reactivated. In addition, this license is for life and does not need to be repurchased annually.

Customers can order various Microsoft software and licenses by contacting our sales specialists at Golicense.net.

Customers are able to get more information about different Microsoft licenses from our sales specialists.