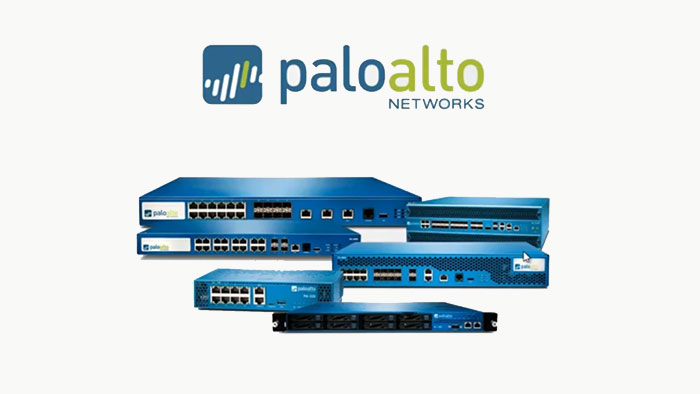 Many customers are curious about Palo Alto license types and differ capability they can provide on these Next generation firewalls. For many years traditional Firewalls have used pork-based packet filtering to permit or denied traffic based on source and destination IP addresses along with ports and protocols. Traditional legacy firewalls are able to provide some basic level of packet inspection but often rely on others security platform or devices to perform deep packet inspection which often meant that traffic was processed multiple times which can impact performance.

The Palo Alto VM-Series is a virtualized factor of firewall that can be deployed in a range of private and public cloud computing environment based on technologies from VMware, Cisco NFv, Linux KVM, OpenStack, Nutanix, Amazon, Azure and Google Cloud. 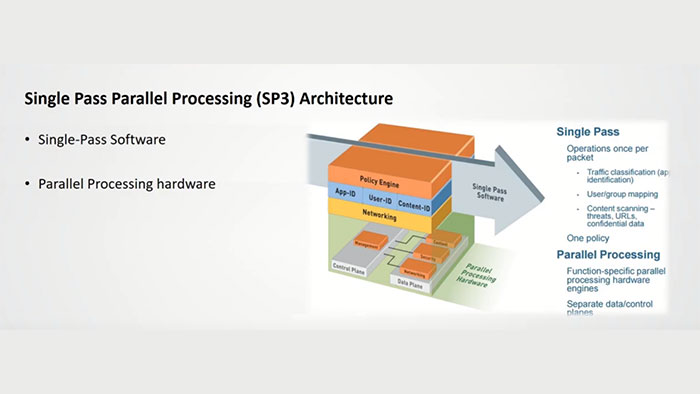 Palo Alto single pass architecture allows physical or virtual next-gen firewalls to use the scanner or scan it once approach which enables superior security posture and performance.

Palo Alto’s App-Id identifies the applications within the network regardless of port, protocol, evasive tactic or SSL. Palo Alto is also able to identify every communication which goes over the network as an application.

Palo Alto User-ID feature allows security teams to identify all users on the network in all locations using different access methods and operating systems. Security policy rules can be configured to ensure end users are granted access to applications that they have been authorized to use.

Pilates URL filtering complements the threat prevention and application control by using a URL filtering database which contains up to 1 million URLs. There are categories using categories like gambling, hacking, pornography or even shopping. This enables security teams to control end user activities according to company policy. 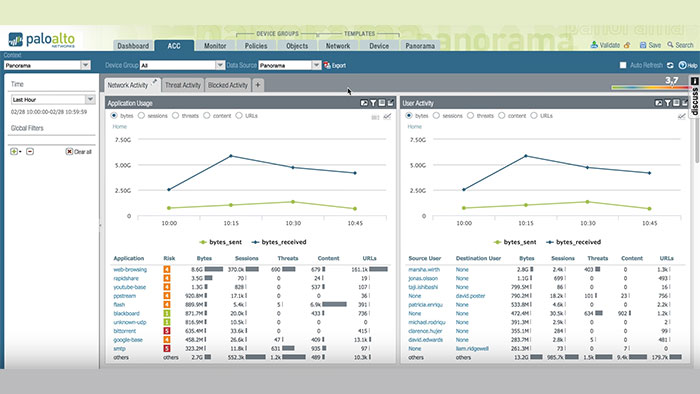 The Palo Alto next-generation firewall also has some out-of-the-box features support in routing protocols like BGP, OSPF or RIP version 2. The firewall can be deployed in different modes to suit network requirements which includes virtual wire mode which acts as a transparent file or another familiar term is bump-on-the-wire. This is where the firewall can be transparently dropped into an existing network without need of reassigning IPs. there is also tap mode which possibly monitors the network traffic using the SPAN feature or known as port mirroring. Tap mode provides application user and content visibility but no security policies can be enforced.

The layer 2 deployment mode is where the firewall forms layer 2 switching functions where ports can be used as access ports or dot.1q trunk imports.

Layer 3 is a popular deployment mode where the firewall can route traffic between multiple interfaces configured with an IP address and security zone. The layer 3 interface can also be configured as a DHCP client.

Logging and reporting are critical components in any network. Being able to log all network activity in a logical, organized and easily segmented way makes logging highly valuable. Within the Palo Alto dashboard, this feature is located in the monitor tab of the UI divided to overall traffic, threat, URL, WildFire threat analysis, data filter logging, and more to facilitate the organization of data.

Palo Alto networks protects your network against different threats by providing multiple layers of prevention, confronting threats at each phase of the attack.

Other next-generation firewall features include: 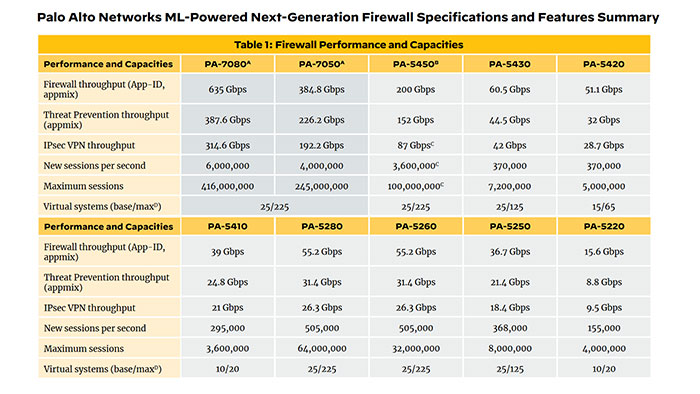 Currently, Palo Alto Network is pioneer in Gartner firewall ranking which is shown below: