Mr. Roy Zisapel has been the CEO and Chief Executive Officer of Radware since its inception in 1997. In 1999, Radware offered its stock to the public and was listed on the US Stock Exchange. Since then, Roy Zisapel has owned a 3.4% stake in the company, and his father is the largest shareholder with a 15% stake. 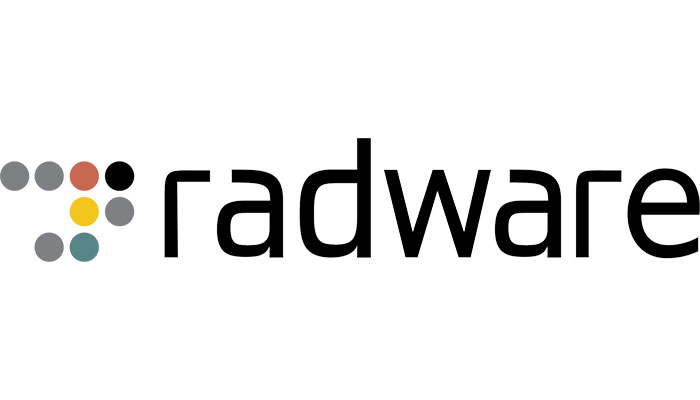 Radware’s products and services include cloud services such as Cloud WAF, Cloud DDoS Protection, Cloud Work Protection, Cloud Web Acceleration, Cloud Malware Protection and Bot Manager, application and network security such as DefensePro, AppWall, and DefenseFlow. Also Alteon AppWall, FastView, AppXML, LinkProof NG and management and monitoring applications such as APSolute Vision, MSSP portal, application performance monitoring, vDirect. Each of these products have its own license that needs to be ordered and purchased in order to get the best performance.

Customers can order various Radware software and licenses by contacting our sales specialists at Golicense.net.

Customers are able to get more information about different Radware licenses from our sales specialists.