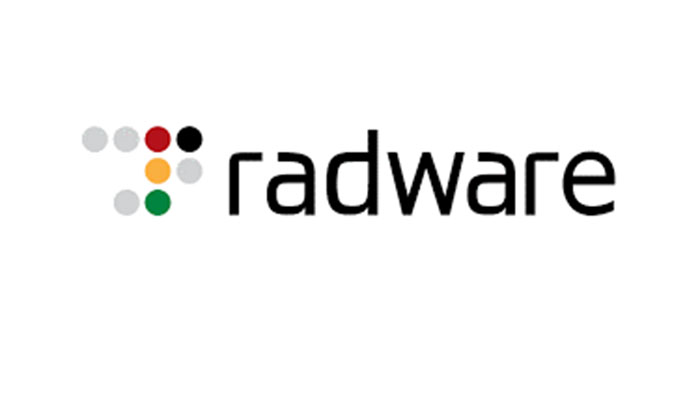 SSL Inspection License; With the increase of encrypted Web communication usage (HTTPS) on the Internet, cyber threats have found a new channel through which they can gain access into an enterprise network and the sensitive information it contains without being detected. This evolution requires existing attack mitigation solutions to have real-time visibility into Web traffic traveling through the network over encrypted outbound sessions, where the organization may not have access to the server’s encryption keys. This challenge is especially relevant for data leakage prevention (DLP), intrusion detection systems (IDS) and advanced threat protection (ATP) which normally do not have visibility into encrypted traffic, creating significant blind spots in the protection they provide. When systems offer visibility into encrypted traffic, this ability comes with the high cost of an 80-90% performance impact, making these systems un-economical. Radware offers a unified solution that uniquely addresses these challenges and requirements. Based on its advanced SSL capabilities and performance, Alteon decrypts SSL sessions at high speeds. The decrypted traffic is then steered to any content inspection security solution such as firewalls, anti-malware, data leakage protection, and so on. Sessions that pass through the security inspection are then re-encrypted and forwarded to the Internet towards its destination. Alteon can provide visibility into SSL traffic for both Inbound and Outbound traffic.

While SSL encrypted traffic is on the rise (over 80% is encrypted in most organizations) hackers are taking advantage of that, generating cyber-attacks through SSL encrypted communication.

However, the perimeter security solutions comprised from various modules such as a Firewall, DDoS protector, IPS, and web security gateway all face a costly dilemma – inspect SSL encrypted traffic and lose up to 80% of their designed capacity due to the processing of SSL encryption decryption, or have a blind spot, letting SSL traffic pass through uninspected. Moreover, even if each of the module was to inspect the SSL traffic, doing it separately by each model not only adds cost, it also adds latency and more potential points of failure

Fast, Accurate and Simple SSL Inspect Maintenance Quick visibility into SSL traffic patterns, SSL handshake statistics and valuable information into the root cause of SSL Inspection problems if and when they occur.