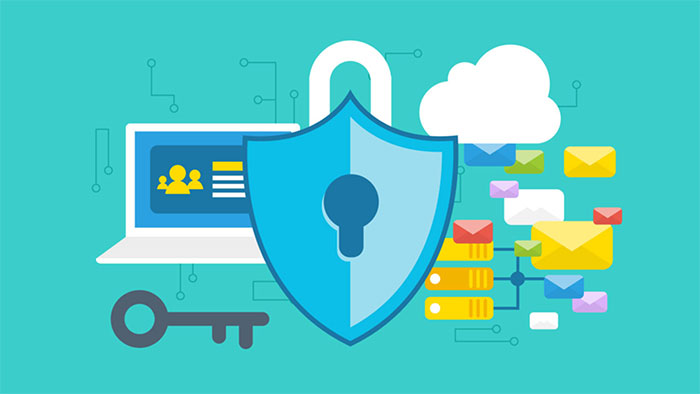 In general, despite the availability of the Internet everywhere in the world and the connection in a fraction of a second from anywhere to another through this technology, applications are more at risk than ever from different places and at different levels. Web application security specifically deals with websites, web applications and web services such as APIs. In the meantime, using security platforms such as Solarwinds and its licenses can be very effective.

Attacks against web-based applications cover a wide range. For example, targeted manipulation of databases, disruption of large-scale networks, and so on. Here are some common methods of attack.

This method is also called database injection. This is a common attack that uses malicious SQL code to manipulate the database to access information that is never displayed. This data may include important company information or detailed information about customers. Attackers and hackers use SQL to access unauthorized information, modify or create new permissions for users, or manipulate and destroy critical data.

In this method, attackers send high amounts of traffic to the target server or its infrastructure simultaneously from different directions. So that the server can not withstand the traffic load. In this case, the server is no longer able to effectively process incoming requests from users and its speed is greatly reduced. Finally, servicing legal requests is not possible and the server is practically out of reach. To prevent this type of threat, like other threats in the field of Application Security, Solarwinds products can be used.

This disorder, which is a memory problem, occurs when part of the memory changes unintentionally, resulting in unexpected consequences for the software. Cyber-attackers try to damage memory through exploits such as code injection attacks or buffer overflows in order to remove various parts of the system or network altogether from the circuit to make their malicious operations easier. 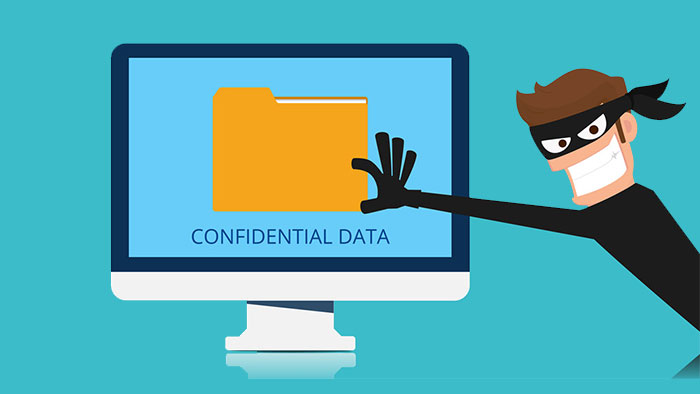 It is a type of anomaly that occurs when writing software information in a defined space on a memory known as a buffer. In this method, the buffer is completely out of reach and so-called overflow. An overflow of buffer capacity also causes adjacent locations on the memory to overflow with information. This can lead to malicious code injections and potentially damage to target devices.

This method involves tricking the victim into sending a request for him or her to use his or her authentication or credentials. In this case, the attacker can obtain information about the user and use its privileges, introduce himself in his place and send a request. At this point, after the user’s account is compromised, the attacker destroys or changes important information. Usually, accounts with special privileges are targeted by such attacks, such as administrators’ accounts.

Data breach is a general term for this type of attack. Data breaches refer to the release of sensitive and confidential information and occur through malicious actions or errors. The scope of data breaches is relatively wide. It can be done on several important accounts or on a scale of several million accounts.

SolarWinds is one of the largest manufacturers of management and security software in the field of IT. Founded in 1999, the company has many customers in more than 170 countries. SolarWinds software is a solution for the security of web applications and corporate networks. With the slogan of customer orientation, this company has been able to reduce the existing barriers, reduce the cost and complexity of software. The company has provided various software to monitor different departments in the field of information technology. These products, which are considered as the most famous products of network management, security and monitoring, include server and application management, network management, security and logs, storage systems management and virtual structure, as well as bandwidth management and workstation control.

The software related to SolarWinds Application Security, and other software produced by this company, each of which has its own licenses, are as follows.