Before addressing the issue of network monitoring, it is best to know the common devices on the network. These devices are as follows: 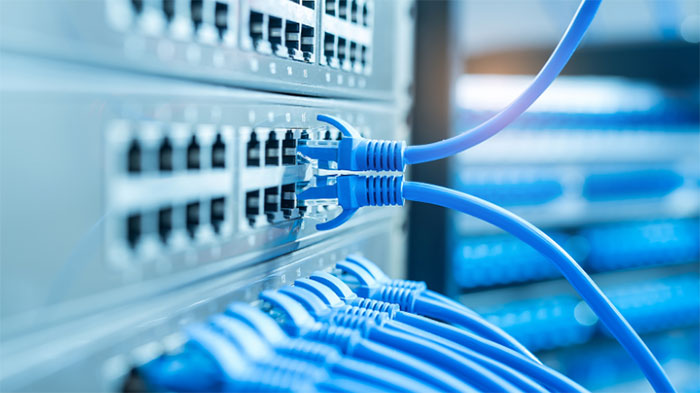 Routers connect networks to each other. A router acts as a distributor. In such a way that it can choose the best way to exchange information. Routers connect users to the Internet. It should be noted that routers are third layer devices.

These are the networks that deliver applications and information to the users of an organization. The reason for this is that programs and information are placed directly on the servers and their retrieval is done directly from the servers. The server receives user requests and responds accordingly.

For example, when accessing a website from anywhere in the world, a web server, regardless of your location, provides web pages to your local device. There are other examples of servers, such as email servers and database servers.

Firewalls are responsible for protecting networks against internal and external threats. The firewall controls incoming and outgoing traffic according to the rules set by network administrators. A firewall creates a secure barrier between a trusted private network and an unreliable network such as the Internet.

How does data pass through the network?

Why is network monitoring important?

The network is the life line of the IT infrastructure. When networks fail, the flow of information required by programs and business operations stops. Networks are a dynamic environment. Therefore, network admins are constantly asked to add new users, technologies and applications to their networks. These changes can affect their ability to deliver consistent and predictable network performance. When certain problems occur on the network, the network administrator is pressured to determine the root cause of the problem before it affects users, applications, and businesses.

Solving this problem with intermittent performance problems that are difficult to repeat and diagnose is even more problematic. Many IT organizations are referred to as Service Level Agreements (SLAs). SLA commitments are often included in IT compensation programs. SLAs are performance guarantees that are measured and reported. 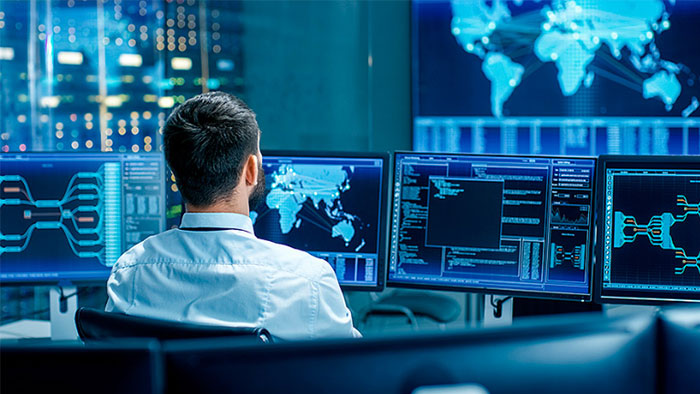 To monitor the network, it is better to visualize your network. Network monitoring systems create network maps. Network maps are a powerful first response tool that enable network administrators to visualize their networks. They represent clean and tidy parts of the wiring in the network. Many NMSs require a significant amount of manual processing to create a network map. Some of them are just a tool for drawing the network and also trust the knowledge of the manager network. 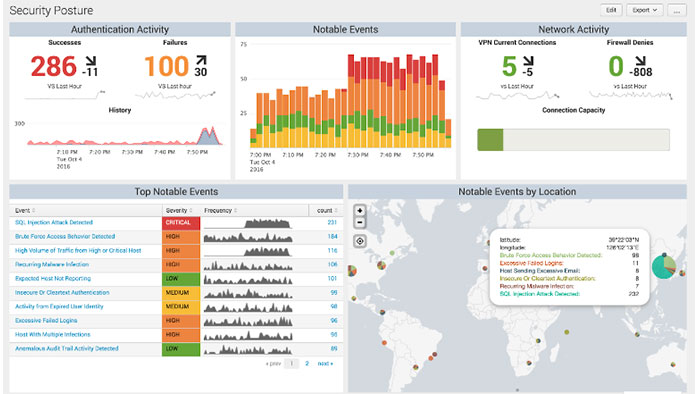 How does Application Performance Monitoring work?

Monitoring systems such as Splunk monitor networks, devices, and network servers to find performance data using standard protocols such as the following.