Cisco switches are one of the most widely used network equipment. As you know, data centers and networks use a three-layer model to perform their routine activities, where there are different tasks and abilities in each layer. For this reason, different switches are used in each layer. Among these switches, we can mention Cisco Nexus 9000 switch. You can learn more about this licensed Cisco switch in the following. 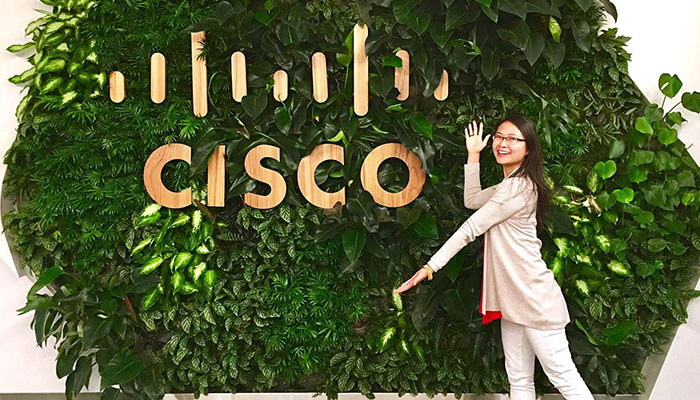 With the advancement of technology and the emergence of new technologies, the three-layer structure of Cisco was revised. For this reason, Nexus switches were designed with leaf-spine architecture.

Cisco unveiled a new series of switches at the Barcelona CISCO LIVE 2019 exhibition, which some believe is the best type of switch ever made by any manufacturer. Currently, these switches are making a lot of noise in the world of technology, which are designed and introduced for cloud infrastructure.

The Nexus series has two general ranges, 9300 and 9500, which we will explain its general features. The 9500 range is very large, 7 to 21 units, the same size as BLADE servers. This server is for cloud networks and for datacenters, and it is possible to add up to 16 expandable line cards up to 400 GB.

Range 9300 which are one unit and have different features. For example, the licensed Nexus 9316D-GX has 16 400 GB ports. And there is a new feature switch called multiport that prepares different speeds for the port.

For example, 36 ports of 2.5 gigabytes and 12 ports of 10 gigabytes, which are marked with TE on the device, plus 8 uplinks, these switches have two power ports that are called FAST POE UPOE and are capable of turning on the organization’s LED lamp. 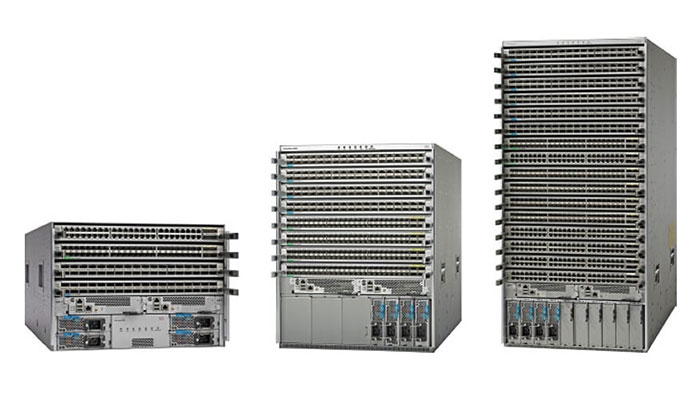 With these two features, even when the switch is not fully raised, power can be taken from it to turn on the lamp. This device has a CPU RAM and the possibility of connecting 120 GB of memory, which means that it can be used as a computer to run applications and even small file sharing from this switch.

But the main and most important feature is the presence of a new chipset that allows checking encrypted packets without decryption and identifies suspicious and malicious packets. This switch can also transfer all data encrypted.

In ACI mode,this licensed solution provides the industry-leading architecture for the next generation of data center networks. ACI provides advanced capabilities and an application-centric operating model to drive business forward.

The licensed Nexus 9000 product family is designed to meet the current needs and requirements for multiple stages of network evolution. Offering two modes of operation, the Nexus 9000 can be used in NXOS mode for traditional 3-layer architectures, Spine-Leaf (CLOS) architectures, or SDN generation 1 solutions such as OpenFlow. In ACI mode, the Nexus 9000 delivers the industry’s leading architecture for the next generation of data center networks. ACI provides advanced capabilities and an application-focused operating model to advance business goals and organization missions.

The Cisco NX-OS mode of the Cisco Nexus 9000 series provides important customer benefits, referred to as the 5Ps: 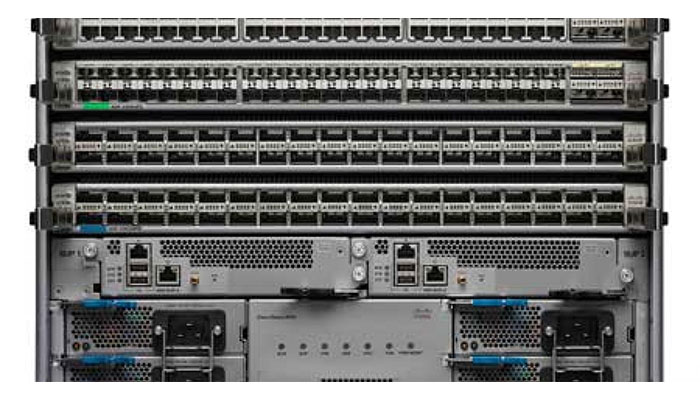 Some of the most important applications for your organization are analytics applications. They can gain new insights from your organization’s extensive data. The result is that a lot of data is constantly moving across your network. They also consume more bandwidth and network services than before.

Developing the use of microservices in software architecture

Your software developers are likely to embrace microservices architecture. Because this means they can develop and iterate on new applications much faster than traditional integrated applications. Microservices must communicate with each other over the network. This also increases the need for bandwidth and better network services.

To keep your applications and software secure, you need to keep them up-to-date. Your network needs frequent updates. This means you need an automated network to do repetitive tasks. A network that adds and removes the speed of user access. This network improves productivity while maintaining the security of your applications.