Headquartered in Denmark, Milestone is one of the largest manufacturers of image and video management software. In this regard, the company has produced various software based on the different needs of users in this field. One of the products produced by this company is Milestone software, which has a very simple and understandable user interface, and anyone with a minimum of scientific knowledge can use it. So far, Milestone software supports more than 900 camera models from 80 reputable manufacturers in the world. 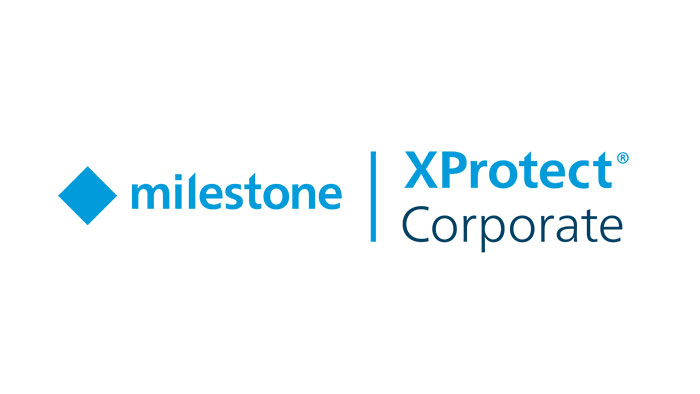 The types of milestone software versions are as follows:

This version of Milestone software(Milestone License) is an image management software that is very easy to work with. This software with different plugins offered by different companies can have different features. This version of Milestone software can handle all the needs of a small shop to a very large office, such as face checks as well as personnel entering time and leaving time. With the help of this software, surveillance cameras, gates and entrance and exit doors can be managed and access to face analysis intelligence data can be accessed.

In this version, it is possible to manage images in small businesses and offices in a cost-effective way. This version of Milestone software is supported for free and prepares all the needs of a business and checks images intelligently.

It should be noted that the ability to integrate the card reader in large stores, which has received a lot of attention from users, is that when the card is pulled by staff or customers, the camera automatically takes a photo of them and saves the photo. This version of Milestone software also has complete control over users’ access permissions and manages the face system powerfully.

It should be noted that there is a part of the XProtect Professional version called Smart Client that can be used to view recorded images. This section can provide various features to the user when reviewing images.

Among the features of Milestone software(Milestone License), the following can be mentioned:

Among the benefits of using Milestone software are the following: