These days, almost all of the services such as YouTube, Netflix, etc. continue to work in the form of cloud content storage and processing. Nvidia, as one of the leaders in hardware, especially in the graphics sector, has introduced its virtual GPU technology called Nvidia Grid. This technology makes it possible to use a physical graphics processor together with other virtual machines. In this way, instead of communicating one-to-one, different virtual machines can now use the available resources of a graphics processor jointly. To access this virtual graphics processor, you must use cards such as Grid K1, Grid K2, Grid k340 or Grid K520. 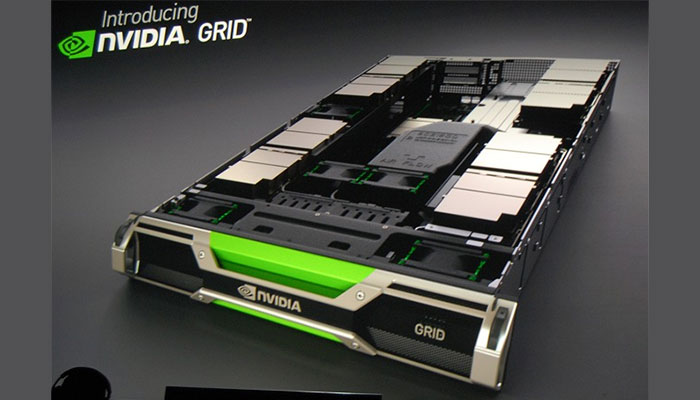 For example, the Grid K2 is built using the Kepler architecture and has 2 GK104-895 chips. The number of processor threads also reaches 1536 x 2. The type of memory used in this processor is GDDR5 and there is a power to support 8 GB of memory (2×4) in this processor. To use this type of virtual graphics processor, you must use Nvidia Virtual GPU Software. This licensed software gives virtual machines the power to share the installed graphics card. It is possible to share between eight virtual machines by only one processor. This amount increases to 32 users using the Nvidia Grid Board. Also, servers that support Nvidia Grid will go a step further and support 64 users!

How does Nvidia Grid work?

As mentioned, this technology is implemented to share the power of a graphics processor, and besides, it can perform very well and is compatible with different software without any problems. For better use and of course without problems, any virtual machine that intends to use GPU resources can be connected to it without the need to install a separate driver. Before connecting, the required resources will be announced to the requester through the host machine.

Each of these GPUs will have a fixed amount of Frame Buffer at startup that will never change. Also, each virtual machine will communicate with GPU resources through its own channel. Due to the support of the number of different users, some users may not fully use their available resources, and on the other hand, another user may need more resources for processing. Here, Nvidia Grid temporarily allocates available and unused resources to another virtual machine, following the fair sharing rule that is also used in the CPU.

Whenever the primary virtual machine sends another request for resources to the server, the resource allocation is reset. To prevent the use of GPU resources and of course system resources such as Frame Buffer or memory, Nvidia Grid supports memory management within the GPU itself. Through memory management in this section, each of the virtual machines can use a certain amount of memory or other resources based on the rules that have been determined for them in Frame Buffer. In this way, the virtual machine that is processing a 3D model cannot use more system resources than other machines, and everything is already determined according to a specific table. 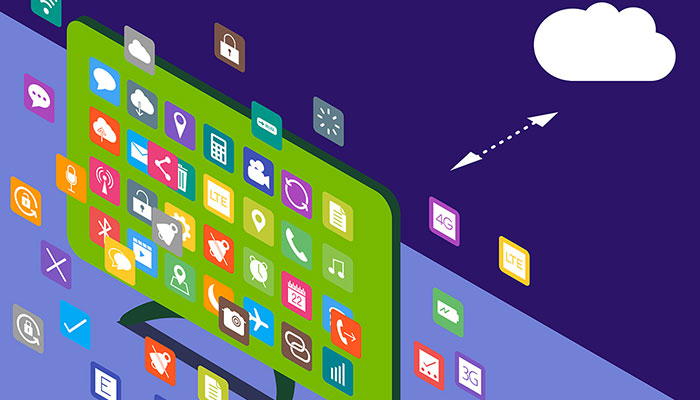 The main features of using the licensed Nvidia Grid are implementation, management and, of course, fast support. There are different ways to manage these GPUs like using Perfmon, Nvidia SMI and Nvidia SDK. Also, important business partners of Nvidia in the implementation of these graphics processors are VMWare, Citrix and Control Up. To use Grid Virtual Applications, you have to pay $10 annually. Also, the use of virtual machines equipped with Grid will cost approximately 50 dollars per year.

Nvidia Grid license will not only be used for processing and doing various tasks. Another topic that may affect the future of the game industry will be the use of virtual processors to run games. The use of Nvidia Grid can bring to life the slogan of the game as a service “Gaming as a Service”. Thus, by using very powerful processors that will be used virtually, the gamer will be freed from using classic consoles. One of the main goals is to run the game on any system such as PC, Mac, tablets, smartphones and even TV.

Also, there is no need to buy a disc and even install it, and you can easily access your game. Also, there is no need to worry about buying new hardware to play powerful games, because the user uses the desired hardware virtually. Nvidia Grid provides extremely low latency gaming. The models used to implement the game as a service are Grid K340 and Grid K520. The features of both products are listed in the table below.

It doesn’t matter if you want to make a graphic design in Illustrator software or edit a movie in Premiere Pro software. If you are creating visual content, there is a high possibility that you need a powerful graphics card.

Today, with the spread of virtual networks, the production of video content is no longer limited to big studios, but video and graphic advertisements are mandatory for every page on Instagram. 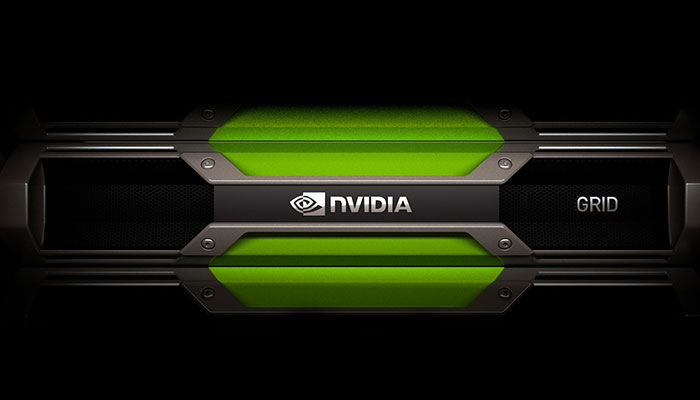 Rendering or displaying the image can be considered as the last stop, if you don’t pass it, the results of all your efforts along the way will be useless. In the age of content and data, the GPU has come to the hands of content producers or artificial intelligence scientists for outputting more than anything else.

It doesn’t matter if you are rendering from your video or from a mobile game, you will not see the result of your efforts until you do the rendering step.