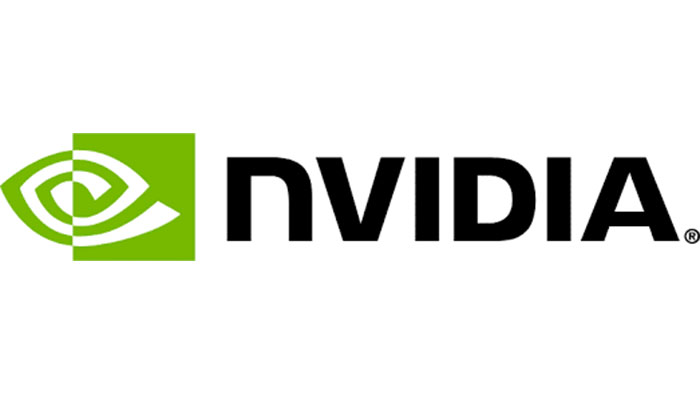 Nvidia License is was founded on April 5, by Jensen Huang (CEO as of 2020), a Taiwanese American, previously director of Core Ware at LSI Logic and a microprocessor designer at Advanced Micro Devices (AMD), Chris Malachowsky, an electrical engineer who worked at Sun Microsystems, and Curtis Prim, previously a senior staff engineer and graphics chip designer at Sun Microsystems. NVidia Corporation is an American company and a pioneer in the technologies of video cards, graphics, workstations, personal computers, handhelds, etc. worldwide. Nvidia is a leading vendor of integrated circuits (ICs) for personal computer motherboards, graphics processors (GPUs), graphics and media cards, and PC and gaming consoles such as the original Xbox, PlayStation 3, and more.

The most prominent product produced by Nvidia is the following graphics card:

card These graphics cards are based on the Kepler architecture and support GPGPU, which makes them highly efficient. The first batch of GeForce products was launched in 1999, and the latest GeForce graphics cards in the form of 20 series and 16 series entered the market network license in 2018 and 2019, respectively. So far, 16 different series of G-Force have been offered to customers. 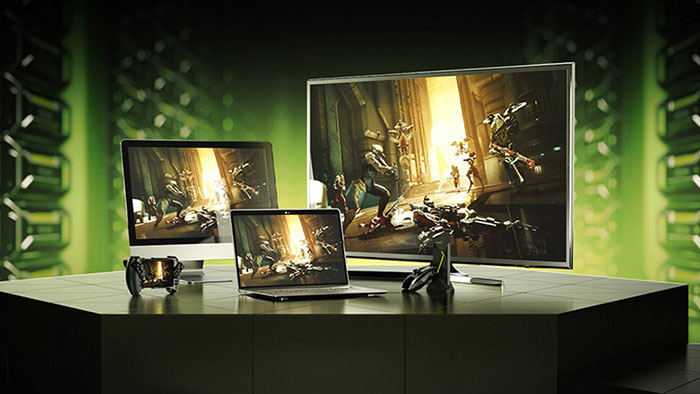 card Tesla Graphics Cards are at the forefront of data center because they maximize throughput, performance, and uptime. NVIDIA has introduced it to advanced applications and enterprises, including applications in heavy graphics computing, animation and rendering, scientific analysis research, VDI implementation, HPC servers and systems, and big data. NVIDIA Tesla K40 and NVIDIA Tesla K80 are among the models in this category of Nvidia graphics cards.

For further information about Nvidia licenses you can be in touch with our sales specialists.