One of the best software packages that organizations users and companies can use to back up and recover data is Veritas Net Backup software and its licenses, also known as Net Backup Symantec. When security giant Symantec, bought Veritas for $ 13.5 billion in 2005, the Net Backup brand changed to Symantec Net Backup. In 2016, when Symantec decided to expand its Veritas unit, Net Backup was renamed Veritas Net Backup License.

Veritas Net Backup software can quickly and accurately back up raw files, directories and partitions on the server and then recover data. A server protected by Net Backup is called a Client. Net Backup software is installed on a server known as a media server. During the backup, the data is sent by the Client across the network to a Net Backup server of the Media type. This allows the server to select the appropriate storage space for backup. 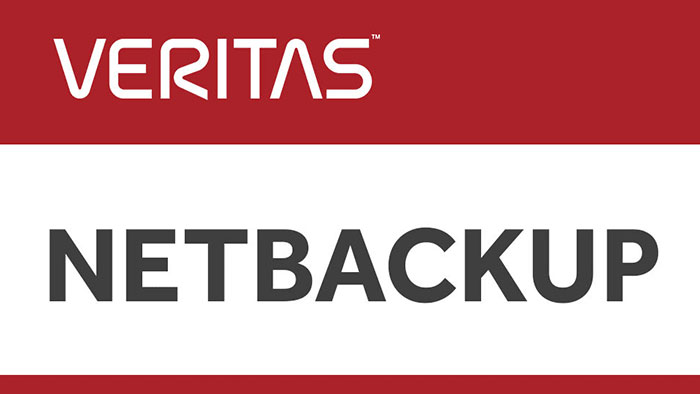 What is the use of Net Backup?

The OpsCenter app was introduced at the same time as Net Backup 7.0. This tool is another key part of Veritas Net Backup. OpsCenter is a web-based monitoring and analysis tool that has full control over customer backup operations. This tool provides the user with important services such as reports to investigate the effects of backup, service usage and costs. Standard OpsCenter reports include Backup, Client, Cloud, Media, Performance, Data Recovery, and Workflow Analysis. OpsCenter Analytics requires a separate license. By ordering and obtaining a special license for this tool, you can create custom reports for network administrators and users.

The latest version of Veritas Net Backup License( version 8.0), was released in December 2016. Key features of this program and it`s licenses, included support for Microsoft Windows Server 2016 and VMware vSphere 6.5. Other features include:

As a software product and application tool, Net Backup competes with a wide range of enterprise backup services. Veritas, along with Commvault, Dell EMC, IBM and Veeam Software, is a leader in Data Center backup and recovery. In the latest comparisons, Net Backup scores the highest for database protection, and product quality and technical support rank high.

BackupPlus then bought and renamed OpenVision Technologies in early 1993, when OpenVision Technologies and the Control Data storage management team that developed the product. It was at this time that Net Backup was born. In mid-1997, Veritas acquired OpenVision and retained the Net Backup name for a product that backed the flagship software market leader. Symantec bought Veritas for $ 13 billion in 2005 and then sold Veritas to Carlyle Group in 2015 for $ 7.4 billion.

Customers can order various Veritas software and licenses by contacting our sales specialists at Golicense.net.

Customers are able to get more information about different Veritas licenses from our sales specialists.