VMware NSX is a Virtual solution for physical network virtualization. In fact, this software is the first VMware software in the field of SDN. A solution that other companies have taken in a more limited way on the structure of VMware vSphere. Like the Cisco v1000, which virtualizes switches in the VMware vSphere environment. The following is a brief introduction to VMware NSX and its licenses.

The VMware NSX License is SDN software that VMware acquired at great expense. According to the company, NSX is a “network hypervisor”. This definition is intended for a better understanding of IT professionals. In fact, VMware ESXi virtualized network computing resources. (Resources such as CPU, memory, disks and network cards). Compared to VMware NSX, which virtualizes the entire network infrastructure (devices such as virtual switches, virtual firewalls, virtual routers, etc.)

According to VMware, users also want to experience virtualization and cloud computing software on a network infrastructure. A structure similar to server virtualization, but for networking. VMware NSX License provides this feature for network administrators and users.

The features that VMware NSX License brings to the network are as follows: 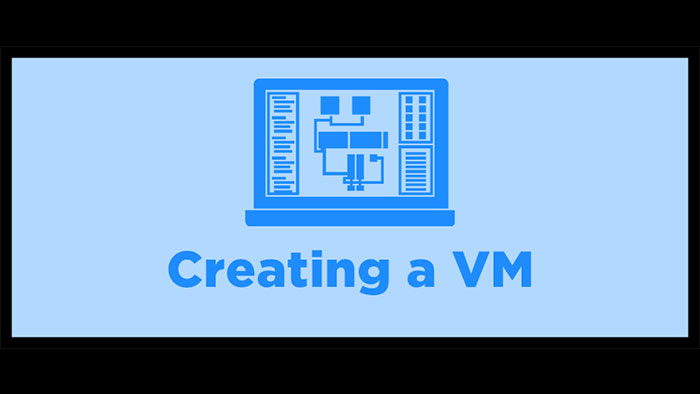 NSX adapts well to your current hardware network and works seamlessly. So with this licensed software, you do not need to buy new hardware, just like virtual machines running VMware vSphere. All of your virtual network infrastructure (listed above) is running on the NSX Hypervisor.

You might think that the network is completely virtualized using VMware vSphere. This thinking is somewhat correct. VMware vSphere has made this somewhat possible. With VMware NSX you use virtual network cards connected to a virtual switch. This way all virtual machines on one host can communicate with each other. But this is all your possibilities for virtualization at the network layer.

Where traffic passes through physical switches, physical routers, and physical firewalls of “all hardware devices,” VMware uses NSX to move from “hardware devices” to “networks” and “Software”.

How does VMware NSX work?

The way VMware NSX works is awesome. VMware claims to have all the physical network infrastructure and can virtualize all the performance of physical servers. 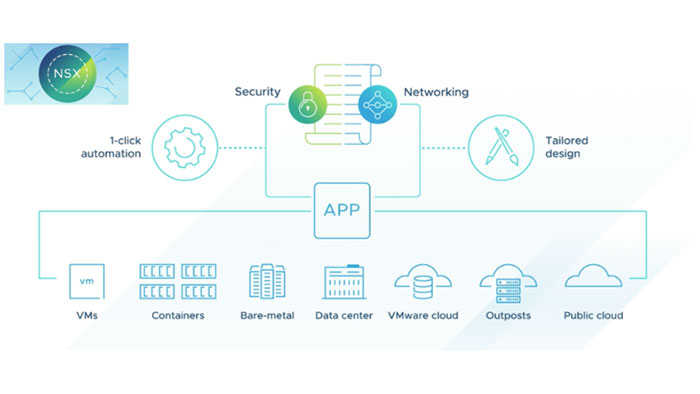 The NSX Gateway is responsible for connecting physical and virtual networks. Each VMware NSX hypervisor runs its own virtual switch (which is a virtual software) and uses it to manage and control its traffic.

Customers are able to get more information about different VMware licenses from our sales specialists.