The vast majority of modern businesses rely on virtualization to help make scalability more efficient and reduce hardware costs. VMware vSphere License is one of the most advanced and prominent server virtualization products on the market today.

The fact is that the servers that use x86 technology have some limitations in some features. For example, these systems can not store much information. On the other hand, the volume of data is increasing day by day and as a result, IT organizations have been forced to use multiple servers. The problem is that these servers can not use their full capacity to serve. 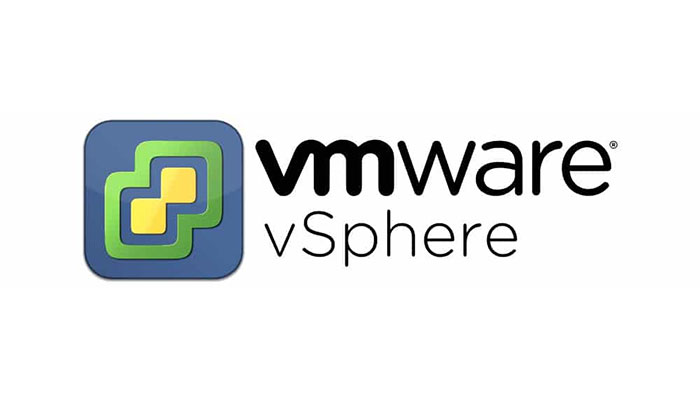 Using virtualization, companies can rely on Cloud-based software that mimics physical servers to create a virtual system. Companies and IT departments in organizations can run multiple virtual machines on a single server. Servers that are optimized with virtualization are called cloud hosts. Buying cloud hosting will be cheaper and more efficient than buying multiple physical servers for each business.

Server virtualization allows more than one server to run on a single machine instead of on multiple machines. Virtual servers reduce operating costs and improve the overall performance of companies, and in this regard, they have a very colorful application.

What is VMware vSphere?

VMware Sphere License and its released licenses are a complete set of features and capabilities used for server virtualization. In fact, organizations can use this set to manage their physical resources in a completely easy and integrated way.

If you do not use a licensed VMware vSphere, the cost of maintaining web or enterprise data will be very high and many opportunities will be lost. Organizations can also use VMware vSphere to run multiple virtual machines on a single server. Undoubtedly, this process reduces costs and thus more profits for companies and organizations.

The licensed vSphere software consists of several parts, which we will introduce in the following.

The ESXi is a Type 1 hypervisor. ESXi is the latest version of the VMware Hypervisor suite and is responsible for the concept of virtualization of processors, memory, storage and other hardware resources in multiple machines.

You can access certain parts of vSphere using vSphere software development kits. In fact, if you are looking for more access to vSphere, you should use this part more.

vCenter Server, formerly known as VirtualCenter, is a management tool that acts as a control center in vSphere. In fact, vCenter Server controls the services provided by the data center. On the other hand, he is responsible for providing the API for vSphere and is also responsible for controlling ESXi.

VMware Sphere License Client is an HTML5-based interface that allows users to remotely connect to vCenter.

Licensed VMware vSphere has many features. The main feature that makes organizations want to use it, is its reliability and stability. Here are some other benefits:

Maximum scalability and performance for each application

To ensure a smooth IT operation, you need a virtualization platform that can grow with you. vSphere is designed for the future and transcends scalability with the following items: 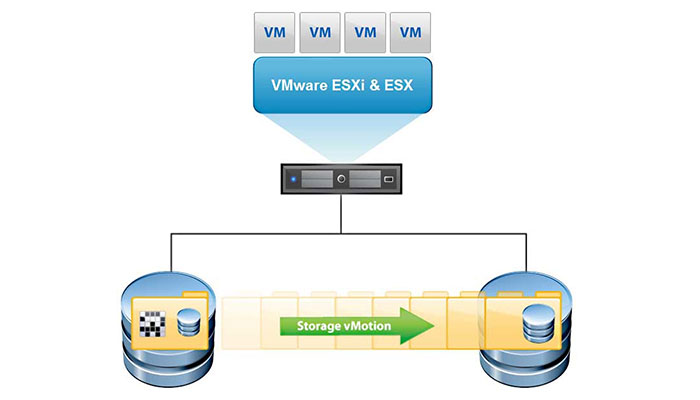 Supports a wide range of OS and ecosystem applications

Apps are vital to any business. The ability of organizations to keep up with them depends on a strong support system. vSphere lets you manage a variety of applications.

Has no rival in its level

The ability of this software to manage virtualization is very high and it can do more tasks than its competitors while doing the following:

Licensed VMware vSphere is the only virtualization platform compatible with your current and future needs that you can count on.

No need to convert any app between indoor and public cloud

Switching applications between indoor and public clouds can be a complex process. But for IT teams with vSphere, the process goes smoothly. Hypervisor allows organizations to cross barriers that require re-engineering.