What is in common between organizations whose website or corporate network has been hacked? Most of them thought that no hacker or malware could infiltrate their structure! Of course, after organizations are forced to pay money to hackers or lose their valuable files due to security problems and after cyber-attacks and threats from malware, this belief disappears completely in their minds.

In this article, we are going to first explain a few basic points about network security and then teach you the solutions you need to implement to increase the security of computer networks, especially using ManageEngine solutions.

What are the principles of network security?

What activities do network security measures include? It can be said that information security in the network, according to a well-known and old definition, consists of 3 important parts.

The solutions we will discuss below may each work in one, two, or all three cases (protection, detection, and action). Software, such as ManageEngine and its licenses, for example, analyze events and can show hackers and malware hacking into network administrators to block potential hacking. Firewalls can also be used, which in addition to detection and protection, are also part of the “action” section.

What threatens the security of a network?

In general, the things that can threaten the security of a network are the following:

The ransomware, as its name implies, seeks ransom from you! Those who control the ransomware ask users for ransom in exchange for a return to normal by encrypting network files or cutting off users’ access to computers. 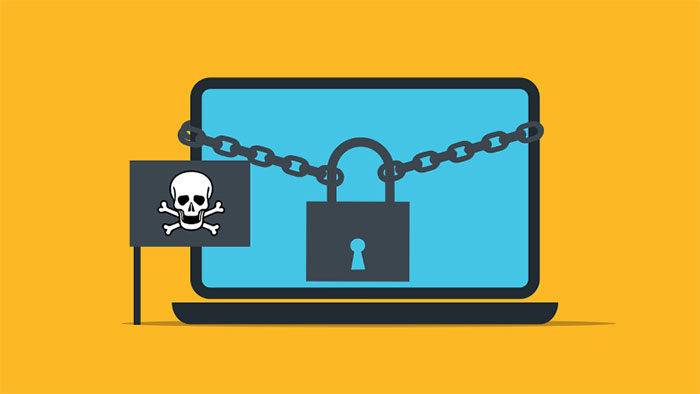 ADWAREs are a series of spyware programs that enter into computers under the name of adware. In fact, these programs monitor your behavior and, after a while, display the closest Internet ads similar to your tastes and behaviors in the form of pop-ups on your computer.

Trojans may at first glance be no different from a normal computer program. But the truth is that they can delete files without your permission. These trojans can even activate hidden malware on your computer and reduce the performance of your computer and network.

WORMS enter your network, consume its bandwidth, and slow down and reduce network performance. Software such as ManageEngine can detect the behavior of these worms.

A malicious file that can be duplicated without the knowledge of network administrators, infecting network files and even sending them to other devices.

Spyware acts just like a spy on the network, sending any program or file they want to others without the knowledge of network administrators.

After all, forces within companies or organizations themselves may decide, for whatever reason, to compromise the security of your network. In any case, it is good to have a plan for such situations.

Some of the features of using ManageEngine are as follows: 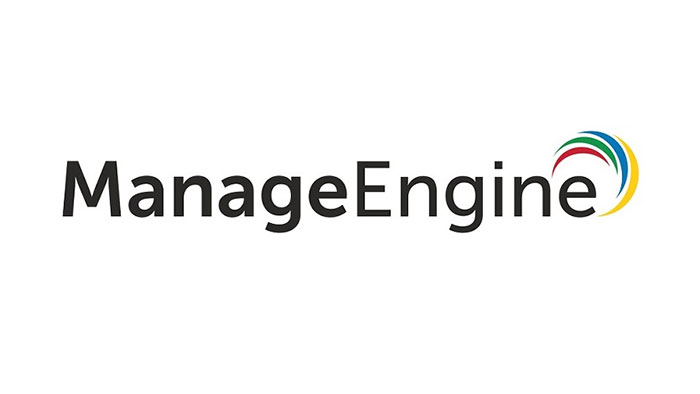 Many solutions such as using ManageEngine in establishing computer network security In the following, we will explain some solutions to secure the network. The important thing is that by no means should you be content with just one solution to secure the network of companies and organizations. Having a secure network requires the use of various techniques.

Firewall is like a wall! A wall between your network and unreliable networks such as the Internet. Firewalls have a set of rules and filters under which they decide to allow or block external traffic. The firewall that is created on the network can be software, hardware or even both.

Software firewalls are installed on network systems in organizations. But hardware firewalls will be physically added to the network components.

One of the most important and main measures for establishing network security is access control. In this solution, you need to make sure that unauthorized users and devices do not have access to the network. ManageEngine software can help you with this. Also, if you sometimes have to grant access to some people, you should provide them with limited resources so that they do not interfere with network security. Always be careful not to give access to the management level to anyone.