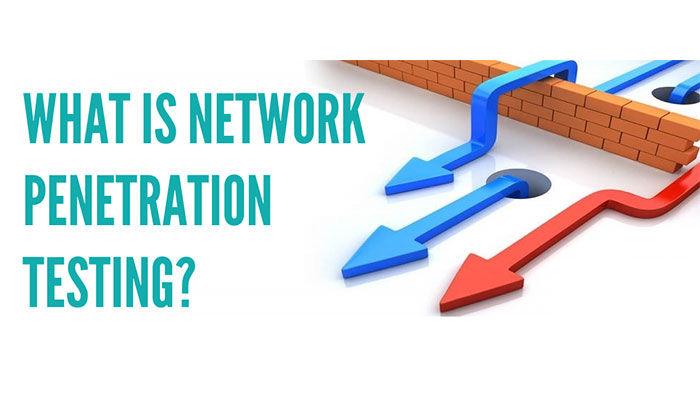 In recent years, web technologies have advanced dramatically and web-based applications have become the daily tools of users in home and enterprise networks. It can be said that these programs are among the most common services that are exposed to the Internet. If we take a look at the software development cycle, we find that in these applications, not much attention is paid to Network and Application Security.

Many software developers often do not consider security requirements in the product development cycle. Even if all security standards are met, bugs or vulnerabilities can be found in all of these applications, and problems are inevitable. Because some vulnerabilities are not even detectable by code analysis. Therefore, continuing to monitor and reduce security vulnerabilities after the release of a program is very important. On the other hand, although firewalls and other traditional defense equipment are essential for network security, they are almost useless for detecting and preventing attacks by web applications.

How to maintain network security?

Although web-based applications are now considered as business credit, they also come with costs. Since most web-based applications are usually on the Internet, there is always the fear that sensitive organization information or corporate user data may be leaked to unauthorized individuals. Regular penetration tests help organizations identify potential vulnerabilities in these programs before they are exploited by attackers. In this way, in addition to improving security and protecting customer information, the reputation of the organization is also protected.

Why do we need network testing?

To reduce the risk of cyber-attacks and to avoid unwanted costs, we must be able to prevent such attacks. According to studies, the best way to find security vulnerabilities in web applications is to perform intrusion testing with licensed software such as Nessus and GFI Languard. Network and Application Security testing is the most widely used security testing strategy for most network and web applications. Penetration testing allows you to identify security vulnerabilities in applications and their other components, such as source code, databases, and so on, and provide them to the application developer so that they can be repaired quickly.

In general, by performing application penetration testing, you will achieve the following results: 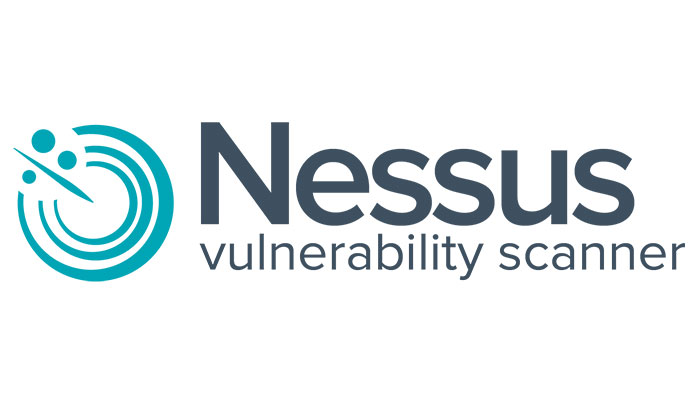 When we talk about security, the most common word we hear is usually Vulnerability. Many people equate vulnerability assessment with intrusion testing and think that because they scan vulnerabilities in programs, they do not need intrusion testing services. You should know that vulnerability assessments allow you to be aware of security issues and vulnerabilities in your programs and provide a set of general solutions to address these issues. In fact, using this test, which is performed by licensed software such as Nessus or GFI Languard, you will find out if security patches are installed on your applications.

The vulnerability assessment process is usually done by tools with minimal human intervention. But the penetration test simulates a hacker attack on the system. In this way, they provide the organization’s defense solutions against attacks and threats to the managers of the organization and also show how resistant the network and software are to the intrusion of hackers. In the process of penetration testing, you will find out how a hacker can penetrate your organization and if it does, what damage it can do!

Therefore, both solutions are important and complement each other in a way. It is the organization’s need that determines what strategy to use. It is usually recommended that sensitive services that are of high importance be examined in more depth and performed on them periodically.

Application penetration testing through software such as Nessus and GFI Languard is usually done in two ways. one way by simulating internal and the other way is external attacks. 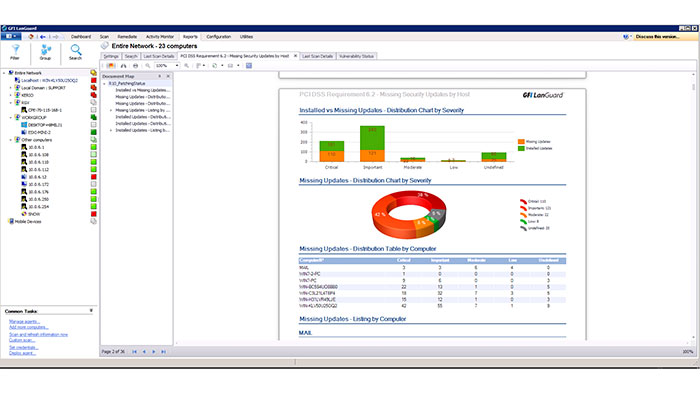 In this method, the focus is on attacks that may occur from outside the organization, and programs that are on the Internet are tested. In this way, the hacker has no information about the internal system and security layers implemented within the organization. External intrusion testing includes firewall testing, intrusion detection system, web servers and etc.