A Router is a networking device that forwards data packets between computer networks. Routers perform the traffic directing functions on the Internet. Data sent through the internet, such as a web page or email, is in the form of data packets. A packet is typically forwarded from one router to another router through the networks that constitute an internetwork (e.g. the Internet) until it reaches its destination node. The main function of routers is to communicate between networks.

A Router is connected to two or more data lines from different IP networks. When a data packet comes in on one of the lines, the router reads the network address information in the packet header to determine the ultimate destination. Then, using information in its routing table or routing policy, it directs the packet to the next network on its journey.

The most familiar type of IP routers are home and small office routers that simply forward IP packets between the home computers and the Internet. More sophisticated Routers, such as enterprise routers, connect large business or ISP networks up to the powerful core routers that forward data at high speed along the optical fiber lines of the Internet backbone. 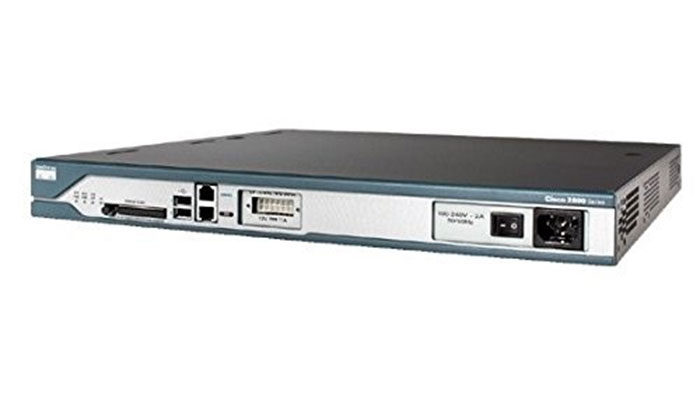 Routers guide and direct network data, using packets that contain various kinds of data—such as files, communications, and simple transmissions like web interactions. The data packets have several layers, or sections, one of which carries identifying information such as sender, data type, size, and most importantly, the destination IP (Internet protocol) address. The router reads this layer, prioritizes the data, and chooses the best route to use for each transmission. A common tool for modern network computing, routers connect employees to networks, both local and the Internet, where just about every essential business activity takes place. Without routers, we wouldn’t be able to use the Internet to collaborate, communicate, or gather information and learn. 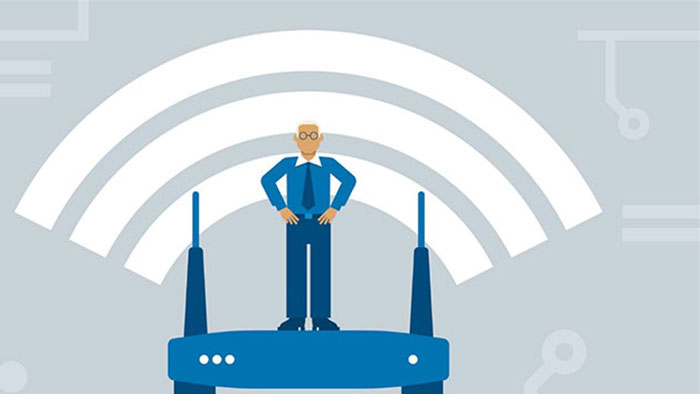 Generally, we have five types of Routers :

Core routers are generally used by service providers (i.e. AT&T, Verizon, Vodafone) or cloud providers (i.e. Google, Amazon, Microsoft). They provide maximum bandwidth to connect additional routers or switches. Most small businesses will not need core routers. But very large enterprises that have many employees working in various buildings or locations may use core routers as part of their network architecture.

An edge router, also called a gateway router or just “gateway” for short, is a network’s outermost point of connection with external networks, including the Internet. Edge routers are optimized for bandwidth and designed to connect to other routers to distribute data to end users. Edge routers don’t usually offer Wi-Fi or the ability to manage local networks fully. They typically have only Ethernet ports—an input to connect to the Internet and several outputs to connect additional routers.

A distribution router, or interior router, receives data from the edge router (or gateway) via a wired connection and sends it on to end users, typically via Wi-Fi, though the router usually also includes physical (Ethernet) connections for connecting users or additional routers.

Wireless routers gateways, combine the functions of edge routers and distribution routers. Most service providers provide full-featured wireless routers as standard equipment. But even if you have the option to use an ISP’s wireless router in your small business, you may want to use a business-level router to take advantage of better wireless performance, more connectivity controls, and security.

Virtual routers are pieces of software that allow some router functions to be virtualized in the cloud and delivered as a service. These routers are ideal for large businesses with complex network needs. They offer flexibility, easy scalability, and a lower entry cost. Another benefit of virtual routers is reduced management of local network hardware.