The world is fast changing and your network needs to keep up with it. As we enter the next era of networking, Cisco is evolving the legacy Catalyst platforms to the new Cisco Catalyst 9K switches.

These switches are designed to be the foundation of intent-based network architecture and revolutionary approach to the networking. 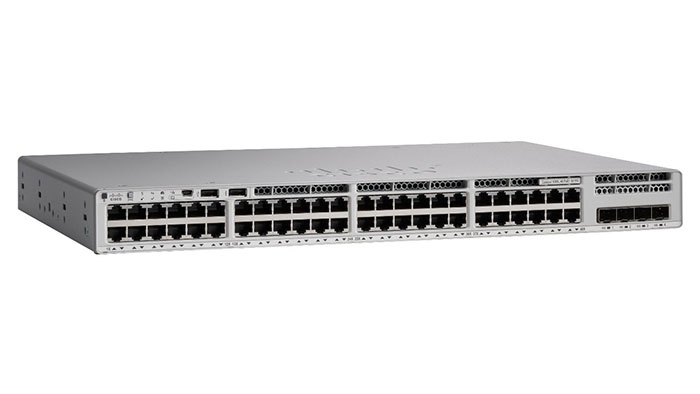 The new Cisco Catalyst 9200 series, empowers from IOS XE Lite, is designed to replace 2960-X and the Catalyst 2960-XR series switches fixed configuration switches, that provide enterprise class access for Campus and branch applications with up to 136 Gbps chassis, and to extend intent-based networking capability everywhere.

The Cisco Catalyst 9200 is available in two SKUs, the 9200 and the 9200L. these Series includes the switches listed below: 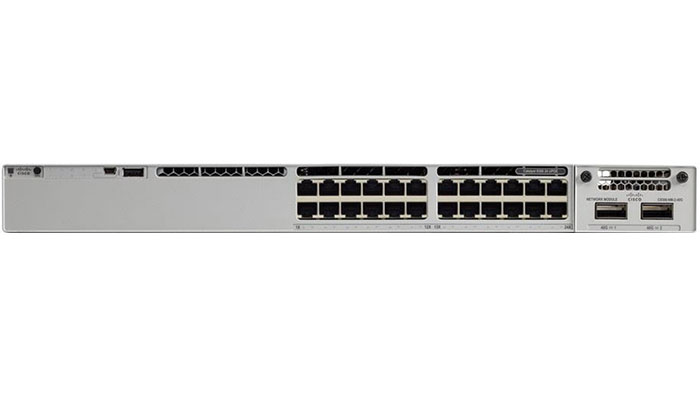 Cisco Catalyst 9300 series is the evolution of the Cisco Catalyst 3K family. These switches are based on the revolutionary UADP ASIC and empowers from Cisco IOS XE.

Plus, they also are equipped with full SD-Access support and Encrypted traffic analytics (ETA) businesses can leverage the power of the machine learning to identify and take actions towards threats or anomalies in the network.

The Cisco Catalyst 9300 is available in two SKUs, the 9300 and the 9300L. these Series includes the switches listed below: 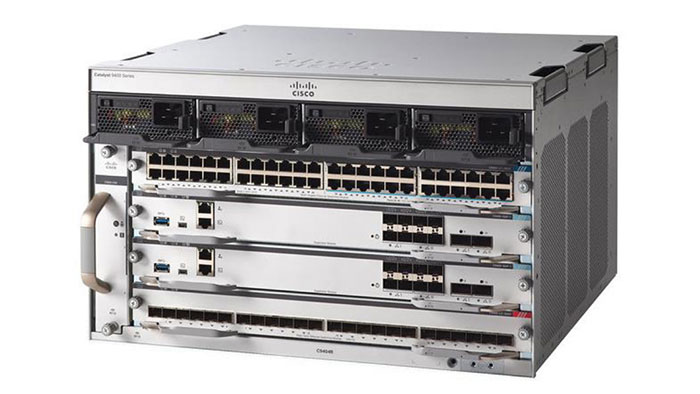 These switches are built for secure networks, applications, next-gen mobility and cloud adoption in this new era. 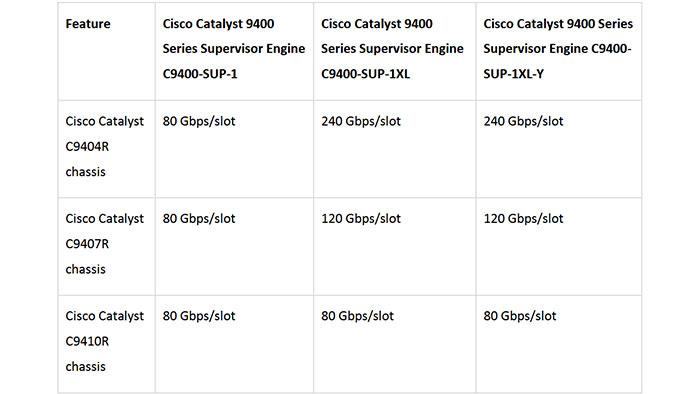 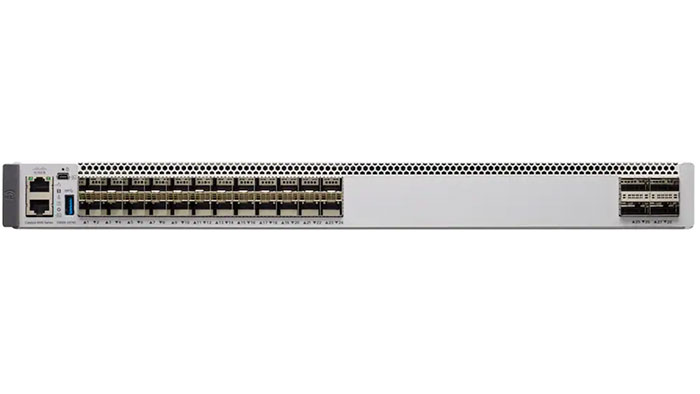 4TBps in a compact high density form factor. They are also the first purpose-built 10/25/40 and 100 Gigabit Ethernet line of switches, with unmatched table scale and buffering for enterprise applications. These switches also support critical services for placement in the campus core and foundational software, hardware and system high-availability capabilities. The Catalyst 9500 Series provide four platforms:

These switches raise the bar with advanced UADP 3.0 ASIC. they are designed for maximum flexibility, powerful automation and advanced analytics.

They protect the integrity of the hardware, software and data. In addition, Cisco Catalyst 9600 also combine software and ASIC programmability for investment protection allowing businesses to grow at lowest total operational cost. 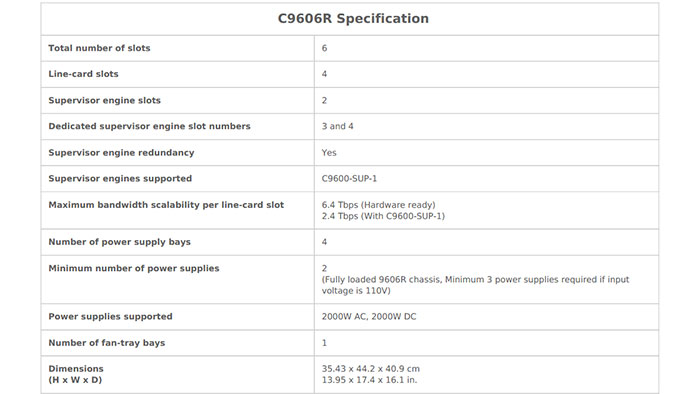